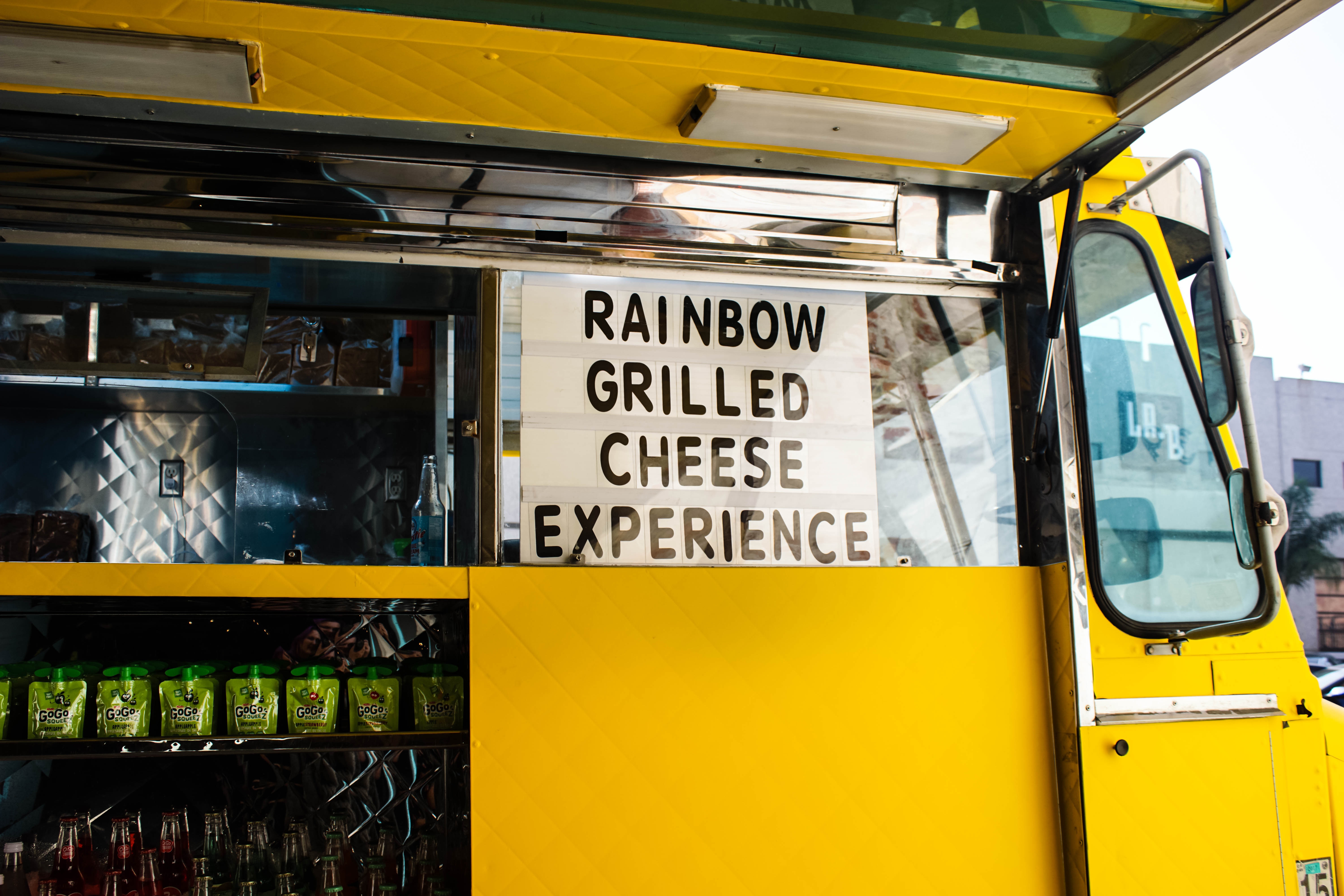 Yes, there was no blog post yesterday. I know, you were probably very worried. Please set your mind at ease, for now I give you two blog posts in one day. This is of course to make up for my absence yesterday. Now, if you read my previous post, you should not have been surprised by the lack of words. I was busy having an enjoyable time out of town. I drove down to Tucson, having left later than I had originally planned, and arrived at around 2:30pm. I left my things and the car at my friend’s house and we hopped into her car to head downtown.

Yesterday there were a couple different events going on in Tucson: Tucson Meet Yourself and Second Saturday. Our first stop was my friend Jessica’s favorite brewery, Borderlands. It’s a pretty cool place with great beer. We met a couple more of her friends there and we all had a beer before moving on to get something to eat. We walked from the brewery to where Tucson Meet Yourself had been setup. There were ethnic performances and food from all over the world, all representing their culture there in Tucson.

After scouting what they had, my friend Holly and I settled for some Chevapchichi from a Bosnia place, it was delicious. We grabbed dessert and sat on the grass inside the main tent to watch the performances. First, there was a band that played Baltic/Hungarian/Greek style music basically a big mix of styles from Eastern Europe and Greece. The next performance was belly dancers who danced for the crowd. Funny enough, my friend Jessica actually works with one of them. After the dancing ended, we headed back out into the swarming crowd, grabbed some pirogies and fried bananas then wandered out of the festival area.

We wanted to head back to the brewery, I wanted to buy some beer to take back home with me and in the process we passed through streets set up for Second Saturday. That basically meant a bunch of vendors had tables setup on the sidewalks selling just about everything. We came away with a snow cone. I purchased by beer, brought it back to the car and then we decided to go to another brewery for round two. Because there was a football game going on that night, there was no space at that particular place so we went for another one. The second was back in the direction we had just gone, almost back to the first brewery. We get there, have a flight and then leave.

While we were there, we get hungry and they don’t serve food, so a plan for food was thought up. It was back to the car for us. This time we drove, to a pizza joint, that also served beer. We shared a 14 inch pizza, drank some 5oz samples of different beers and chatted while watching the rest of the game. We finished out the night by driving out of town to a scenic view to look at the stars. Tucson is a dark city, which means all the city lights are much dimmer than here, so it’s easier to see them without having to drive to far out into the sticks. It got cold and we headed back to the house. So ended the adventure.

Photo by Shari Sirotnak on Unsplash