Looking for a Haven for My Feelings 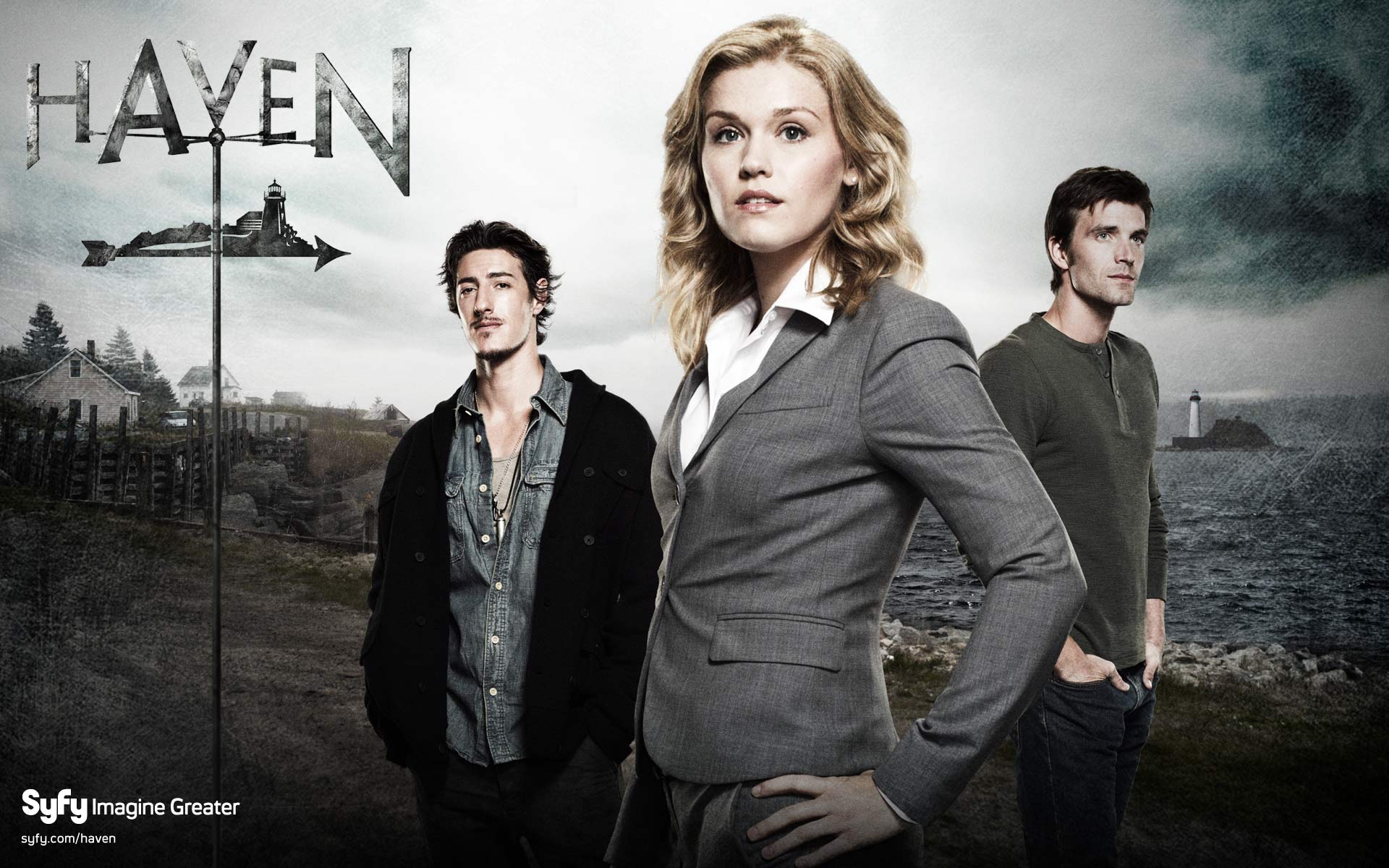 Week two, the second episode of Haven watched. I must admit I am not sure how I feel about the way the show is going. I’m not going to spoil anything, or at least I’m going to try to not spoil anything. It is unclear if it’s due to the events that I was expecting or due to what I wasn’t expecting. But whatever the culprit is, I don’t like it. Now let me be clear, this is not dislike for the show, I still plan to watch it and I am still invested in finding out what happens with the characters. But…I just don’t know.

Then there is the slight annoyance I feel with a certain male lead character (hint: it’s not Duke, Dwight, Dave, or Vince). I understand why he’s doing what he’s doing (or maybe I don’t and the inability to relate affects my judgement) but I feel like he’s letting it blind him to the point of stupidity. Not only do his actions put him in danger but others as well. I found myself talking back to the TV, “Don’t do it, don’t do it”. He did it. Why don’t they ever listen to me? So, that’s currently where I’m at with the show and based on the preview for next week, I’m in for more annoyance. Hopefully not too much. I’ll keep an open mind and hope that Dwight knocks some sense into that pretty skull of his.