One Year in Pennsylvania 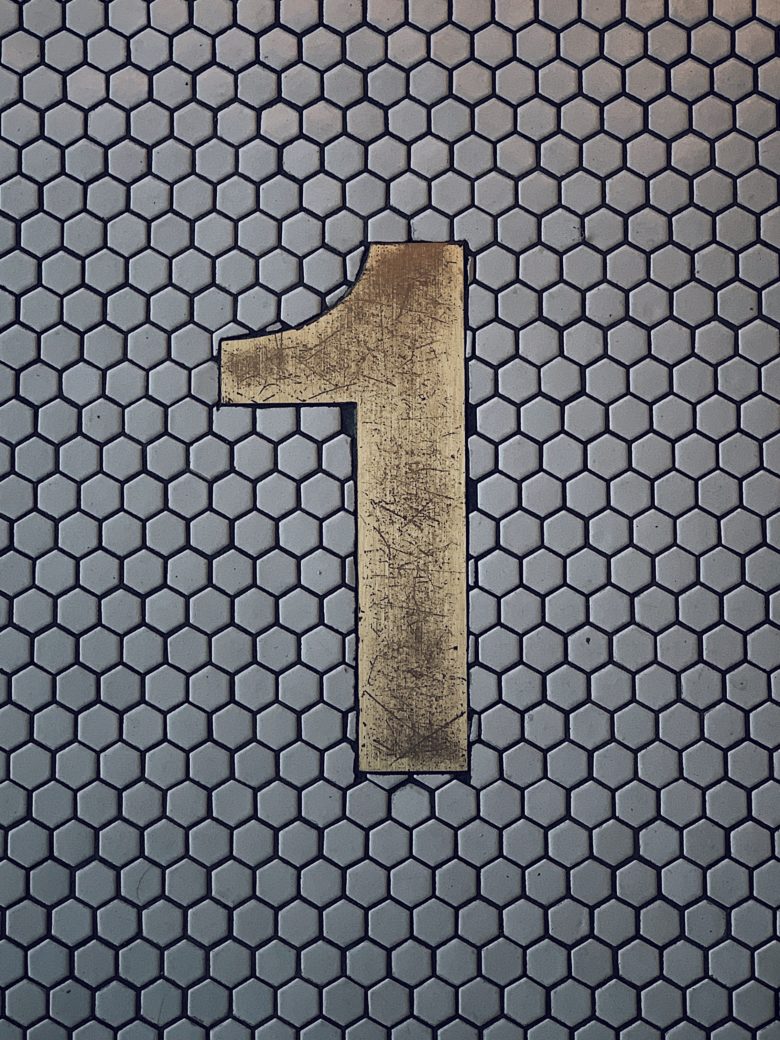 I can hardly believe that I have called Pennsylvania home for a year now. How time flies. The goal of turning a long distance relationship into a relationship under one roof, finally culminated in a cross country road trip and move one year ago. And I am happy to report, not a single regret. It’s been a fantastic year, full of new experiences, each one helping me to fall as much in love with our area as I am with the man I have shared a home with these past twelve months.

But let’s get into the reason for this post, my experiences during my first year as a new resident of Pennsylvania and the east coast. Or as my boyfriend calls it the “best coast”.

A few things I have already written about, as part of my 2018 year in review. Namely the move and getting to experience Hanukkah in person with my boyfriend and his family. We also shared our first in-person Valentine’s Day, and before that we were able to celebrate my birthday together, then later his. Our weekly date nights are no longer just watching a movie online over Skype on a Friday night.

Even beyond that, I had some sporting firsts occur this year. I went to my first live professional hockey game, the Lehigh Valley Phantoms. I also attended my first live baseball game of a minor league team, the Lehigh Valley IronPigs. I went on to go to several more during my first baseball season. Sadly, we don’t have a soccer team here, but I am hoping to make it to a Philadelphia Union game eventually.

It was great to travel to New York City for the first time, to two different locations. The first was to visit our friend Bill in Staten Island to Roast him in person on The Wicked Theory Podcast #200, and the second time was to Brooklyn to visit with Canadian friends Chris and Kristin Maier, on vacation from British Columbia.

In addition to seeing existing friends, I have also made new friends since moving here. I have befriended a nice man named Al, a friend of Jason’s. And Jason’s best friend Zapata has adopted me as a friend as well, he also recently moved to town from Scranton so we get to hang out a lot more now. I got to attend and help out at an art gallery opening in May, and I went to Musikfest in July. I explored the town of Jim Thorpe, PA with my mom, taking an enjoyable train ride along the river. During my recent vacation, my boyfriend took me north to see where he grew up from 4th grade through college. We spent our third anniversary up there together, and it was a really nice trip.

While this year contained a lot of firsts, there was one constant. While its surprising that a year has passed already, it is not surprising that living here continues to feel so normal and right. I love living here, in this house, in this city, in this state. I definitely made the right choice.

So here’s to year two and may I have plenty more new and interesting experiences and adventures to share.