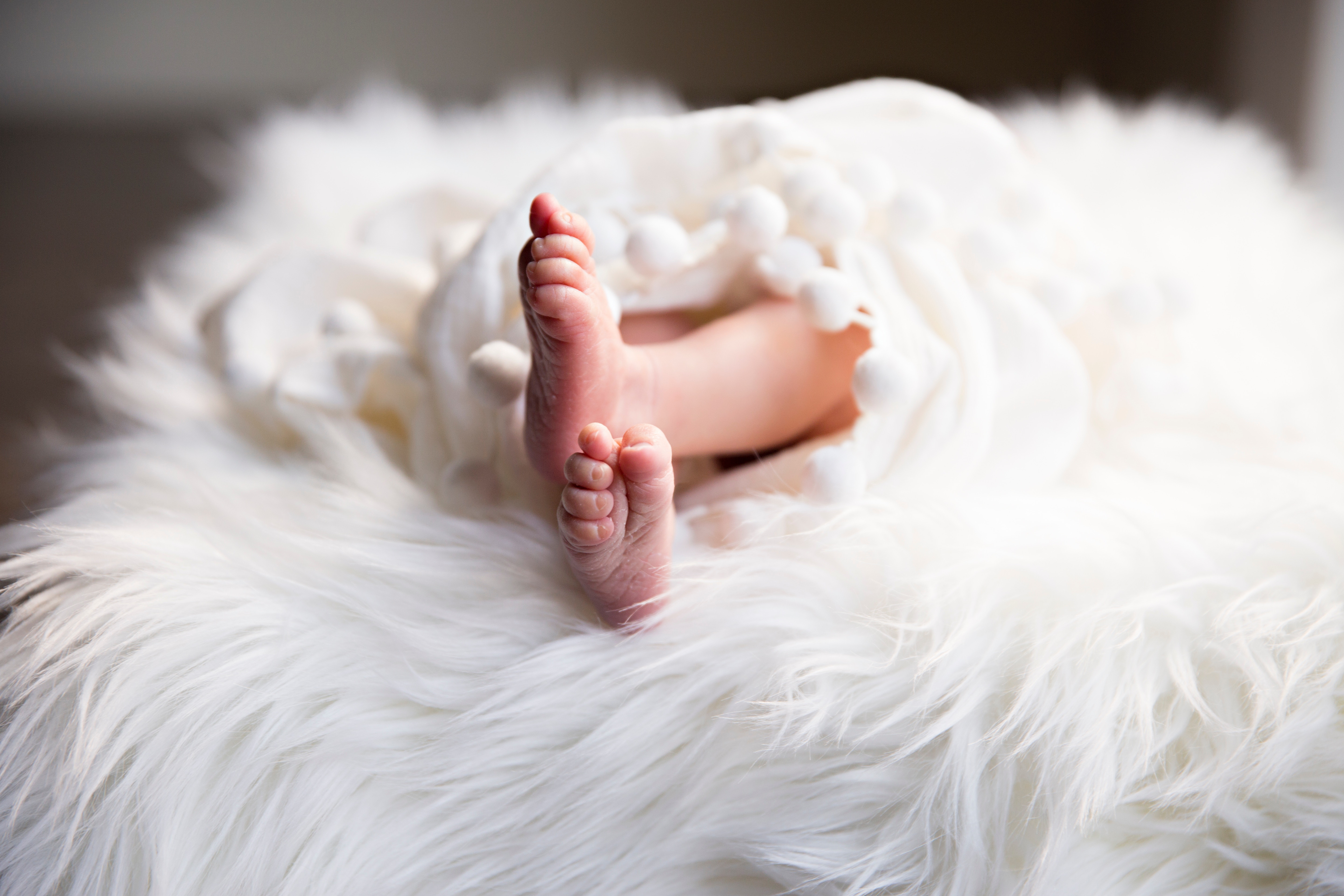 My niece Lilyan will be two months old on September 3rd. Yet, there is still half a month to go until her original due date—she was born two months early. The thought of such a little thing being out in the world so soon, frightened us all. But her improvement over these past months has left me in awe of the strength that such a tiny person can have—almost super human.
I had never before in real life (only on TV) seen a premature baby (you would not believe how many there are in that particular hospital’s Neonatal Intensive Care Unit). It was a new experience that has affected us all. My sister most of all. But not just because she became a mother, because of the numerous complications she was dealt after the birth of her beautiful baby girl. The first ordeal was a c-section, Liliyan was breached and premature so an emergency surgery had to be performed. Next there was sciatic nerve pain and an internal hematoma approximately 9mm in length—both causing a tremendous amount of pain (pain medicine, a wheel chair, a walker, and physical therapy were all involved). Then, there was the appendicitis. Lastly, a wound vac to speed up the healing process of the incisions from the appendectomy and c-section alike. I didn’t think it was possible to have that many complications after childbirth.
If I wasn’t already set against having children, that would have done the trick (my mother is still holding on to the hope, that I’ll change my mind). My niece on the other hand, has been doing great. As of this week in an open crib, off her breathing tube, soon hopefully off the feeding tube—her only obstacle left is too put on more weight, which at the current rate she’s gaining should not be a problem for too much longer. Our fingers are crossed that she’ll be home in a few weeks. I went to visit her last night and to see how much she had grown since the last time I had seen her was amazing. I got to hold her up with one hand while my sister changed her onesie and she has the softest skin I have ever felt. I look forward to getting to actually hold her, but I’m happy to wait until she’s out of the hospital for that. My prediction for the near future: this kid is going to be so spoiled.
0
Previous Post
Next Post 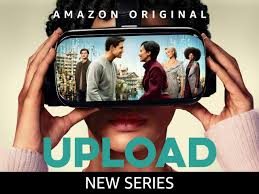 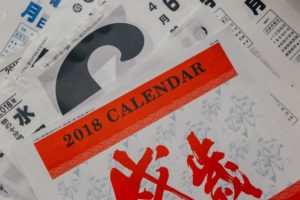 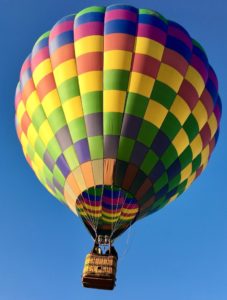