The Scottish Eyebrows (Spoilers-Doctor Who) 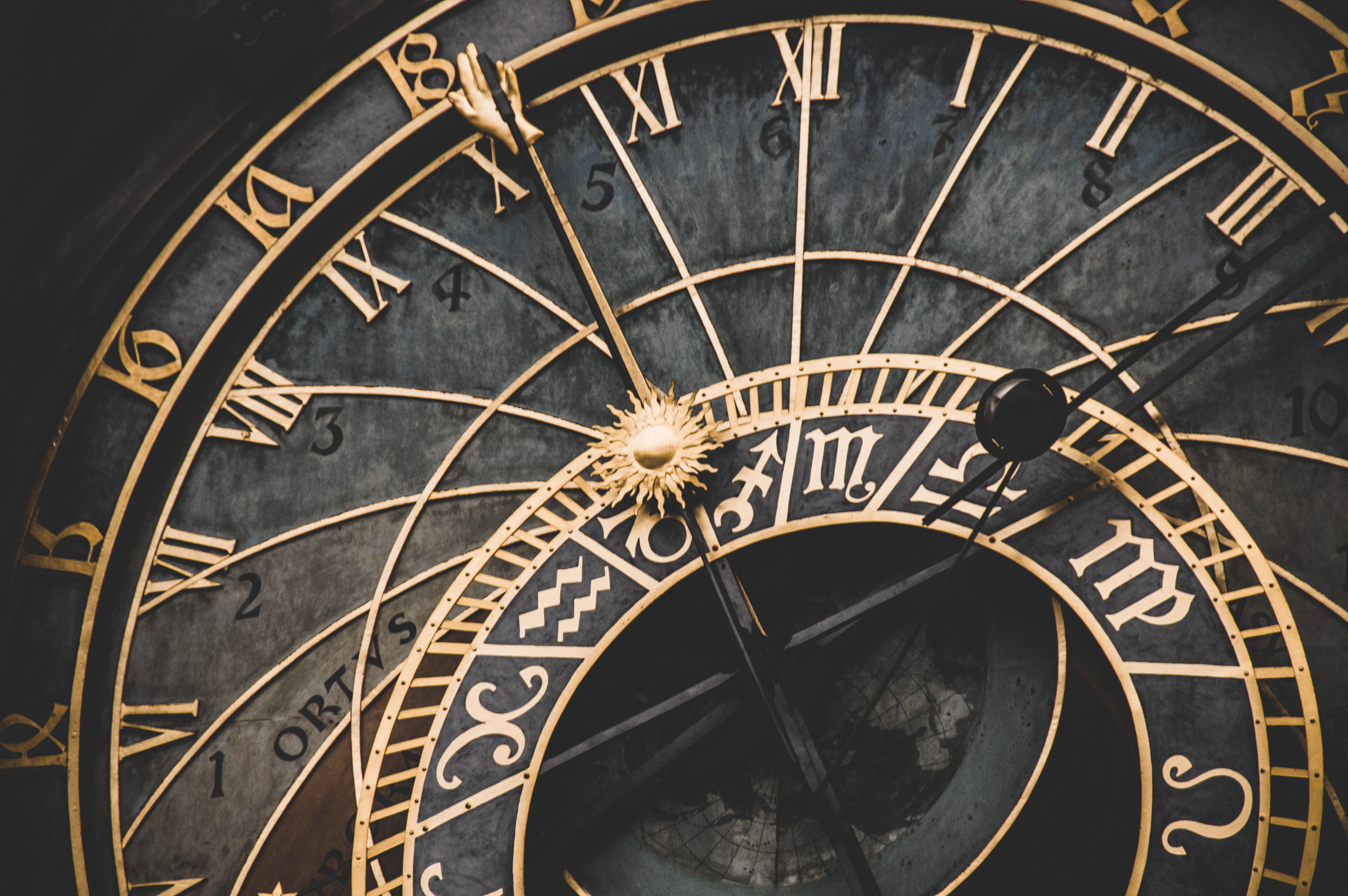 This is my review of the 8th season premiere of Doctor Who. So if you have not seen it yet, read no further, unless you don’t mind spoilers…sweeties. I will try not to give away too much, not too much of the plot but certain things may be revealed if relevant to the task at hand. Which of course is to give my opinion on it and how I felt about the episode.
So…what did I think of the new episode? I liked it, I certainly love Capaldi—he’s an excellent actor—his take on the doctor is certainly an interesting one and I am looking forward to seeing him develop and get his feet into the role of the Doctor. However, I was a bit underwhelmed by the episode itself. After the long wait, I feel as if it wasn’t what I was expecting—I’m not sure exactly what I was hoping for but I came away wanting more. It’s only the first episode so there is definitely still room for improvement, but for an episode written by show-runner himself Steven Moffat…I was hoping for a more intriguing introduction to the new doctor.
The majority of the episode, was heavily focused on Clara and her reaction to meeting a new doctor. Clara is the impossible girl, not only did she spend time with the Eleventh Doctor, but she spread copies of herself through all of space and time. In effect giving her the opportunity to see or come into contact with every single doctor from the first to the last. I would have thought even if she had not experienced the regeneration first hand, her increased knowledge of the Doctor would have prepared her more than what her reaction seemed to show in the episode.
She was distraught and even told the Doctor, “I’m not sure I know who you are anymore.” She was at the point of leaving. It took a call from “her” doctor to convince her to stick around, convince her that he needed her help. I could have done with a different reaction. I also was not all that impressed with the setting, Victorian London. It’s nothing new, Clara and the Doctor in Victorian London—including: Madame Vastra, Jenny, and Strax. With very few people left that know the Doctor, I guess they wanted to have the new doctor be surrounded by familiar faces in a single familiar location.
Still, despite all that, I enjoyed the episode—in large part due to Peter Capaldi. Peter had quite a few good moments and his doctor displays exuberance with a mature and stern exterior. One of my favorite scenes also yielded one of my favorite lines: “Look at the eyebrows. They’re attack eyebrows. You could take bottle tops off with these.” It was the eyebrows after all that took the fandom by storm after Capaldi’s first appearance, so pointing it out within the episode was amusing. That and of course, his accent—Peter Capaldi is Scottish.
Although, Capaldi is not the first Scottish actor to play the Doctor (David Tennant and Sylvester McCoy—both Scottish), his Doctor is the first to have the clear Scottish accent. It’s a refreshing quality. Another thing that I enjoyed greatly was the reference to a previous Tenth Doctor episode Girl in the Fireplace (if you’ve seen the episode, you’ll hopefully have caught on to that as well).
Lastly, the introduction of the character of Missy is something quite thought provoking. Who is this woman who calls the Doctor her boyfriend? The popular theory, which I’ve heard discussed during the after show and on Twitter (which I am inclined to agree with) is that Missy (Mistress) is The Master. So I will certainly be interested to see if that theory proves true. Despite my reservations about this episode, I continue to have high hopes for the 12th Doctor and look forward to the new episode next week and his next adventure.
doctor who
0
Previous Post
Next Post