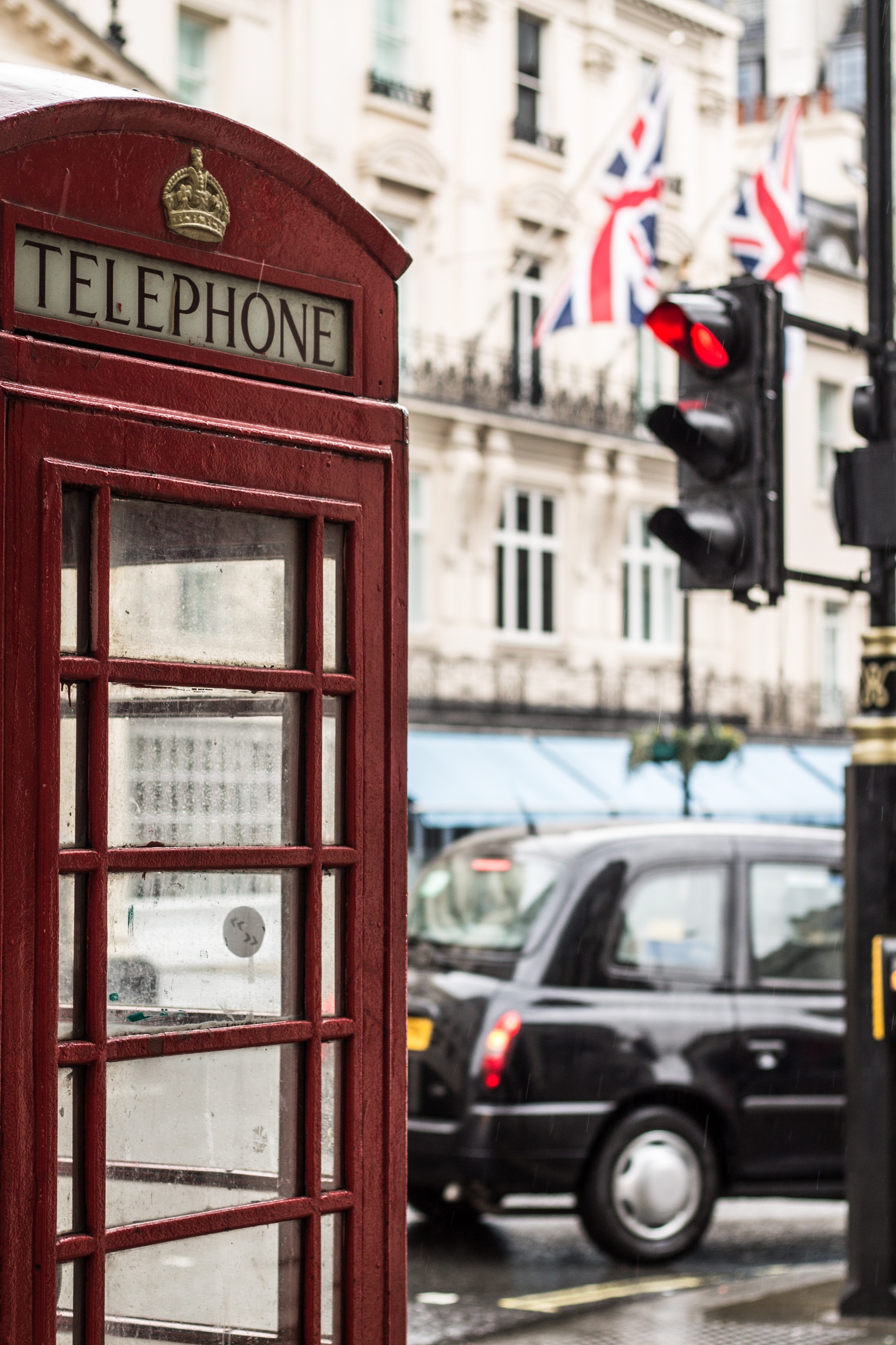 The long wait will finally be over this Saturday, tomorrow—tomorrow is the day, the day is tomorrow. What am I rambling on about you ask? Why Doctor Who ofcourse! The eighth season premier to be exact. This being the season where new Doctor, Peter Capaldi, takes over the helm of this British sci-fi show. We were teased a view of Peter’s Doctor in last year’s Christmas special, where whovians young and old bid farewell to the previous Doctor(Eleven, 12thregeneration—confused? It’s timey wimey, don’t worry about it) played by Matt Smith.
Being myself a whovian, which of course is the term used for fans of the show, I am in utter anticipation for the premier. While I liked Matt Smith, great actor, he is not my favorite Doctor. That title is reserved for the Tenth Doctor(David Tennant) for a variety of reasons that I won’t get into right now because that is beside the point. The point is—just get to it already, you’re probably thinking—I can hardly wait to see what Peter Capaldi is going to do with the role.
Now of course, we’ve had the tease during the Christmas Special and numerous spoilers(gasp! The S word) and trailers. But it is always the premier episode of a new doctor that really gives us an idea of what to expect, a glimpse into the new characteristics and personality that this new actor will bring to the show. Every Doctor since the beginning with William Hartnell(1963) has wormed their way into the hearts of whovians, first in the UK and since it’s reboot worldwide. It’s needless to say that the premier has become a big deal, as much so here in the US as it is in the UK. The premier itself will be shown in theaters nationwide on Monday(guess who will be in attendance at this special showing?).
I went to go see the 50th Anniversary special in theaters and suffered disappointment in the form of the theater messing up the episode so that it was unwatchable. We were all awarded free passes to use at a different time. I am hoping for better luck this time. Fingers crossed. Now, why go see it in theaters if it is premiering on BBC America tomorrow at 5:15 pm PST? Simple. Because I can, and it will make my little whovian heart burst with joy—it’s been one of my longest geek obsessions. Other shows–fandoms–have come along since, but Doctor Who will always hold a special place in my heart. By the way, in case you’re interested, everyone’s favorite after-show host, Chris Hardwick, will be hosting a pre-show prior to the episode, as well as(you guessed it) an after-show which will be on after The Intruders.
All in all, I expect it to be a good day for all fans, and even those new to the show. A new doctor is always a good place to jump on board, join in on the new experience with everyone else. Then start on the somewhat daunting task of binge watching the previous seven seasons. I recommend it of course, but this time around, I will also forewarn. It is not a happy go-lucky children’s show. While it is certainly appropriate for children, it hints at dark undertones and can incite sadness at a deep level. Then the next moment, leave you in a state of child-like wonderment and joy. It’s for this reason and many others, I am a devoted fan. It is a truly marvelous show and it never ceases to amaze me.
doctor who
0
Next Post