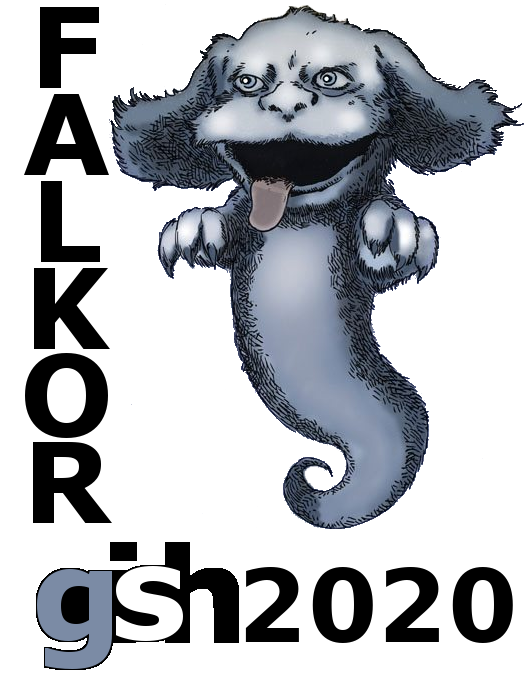 This past week, was the yearly GISH scavenger hunt, hosted (and created) by Misha Collins. I have taken part in the hunt every year since 2013, with my team Falkor, and this year was no exception. Except, this year it was a much more virtual oriented hunt, to allow for social distancing during the pandemic. This year, there were also a few mini hunts that took place earlier in the year that were a day-long hunt or two days long, but the main hunt has always been in August and always a week-long hunt from Saturday to Saturday.

During these past 8 years, I have completed a variety of crazy and fun tasks, but I also gravitate towards the tasks involving writing. This year, Item #42 involved writing an essay between 250-500 words describing what GISH is in our own words and then publish it to Medium.com. I had never heard of Medium prior to the hunt and wasn’t exactly sure how it worked, but posted my essay and moved on.

Naturally, I jumped on this item and completed it fairly quickly, then submitted a screenshot and link to the post in order to earn points for the team. Now that the hunt is over, I thought I would share that essay here, as a blog post on my own blog. Enjoy!

Started in 2011 by actor and humanitarian Misha Collins, known for playing the angel Castiel on the long-running TV show Supernatural, this scavenger hunt has turned into a force for good. Celebrating its 10th hunt, GISH has been responsible for building a home and school for children orphaned by the 2011 earthquake in Haiti, helped furnish the home of a US veteran and his family who were in need, saved four Syrian families in a refugee camp in Lebanon, has broken several Guinness World Records and this year raised funds for over 1,000,000 meals for kids impacted by COVID-related economic hardship. All these charitable events were done in conjunction with Random Acts, the charity organization started by Misha Collins, and the selfless donations of GISH participants and their families and friends.

When you focus on all the good that comes from this yearly scavenger hunt, this year held in such a way that it could be done from home while keeping socially distanced during the pandemic, it is no wonder why people choose to donate not just money but time as well to a week full of crazy tasks. It is seven days spent doing silly things, charitable things, even things that would seem impossible at first. You are left feeling exhausted at the end, after trying to complete as many items as possible on the list, two hundred items long, side by side, or in this case remotely side by side with your teammates.

After 8 years of participation, this scavenger hunt for me has become just as much a time for kindness and charity, as it has become a fun time to spend with friends. The unreasonable pain and suffering is a playful exaggeration. There is certainly a chance you will shed blood, sweat, and tears during a hunt. Whether it’s being poked by a needle while having fruit and vegetables sewn onto you to make a cheerleading outfit, or dressing as a garage superhero using items only found in a garage, but doing so during the middle of a hot summer day and feeling the sweat run down your torso covered in a garbage bag and dripping onto the paint trays you’re using as shoes. There are tears of happiness for helping people in need and having your items show up in a coffee table book, that can be purchased for every hunt, all those difficult parts about completing the items long forgotten.

When all is said and done, it is not just a good idea at the time, it is most definitely the best idea and it will leave you eagerly anticipating the next year.