Social with Distance: Online Communities Can Thrive (and Keep Members Sane and Connected) 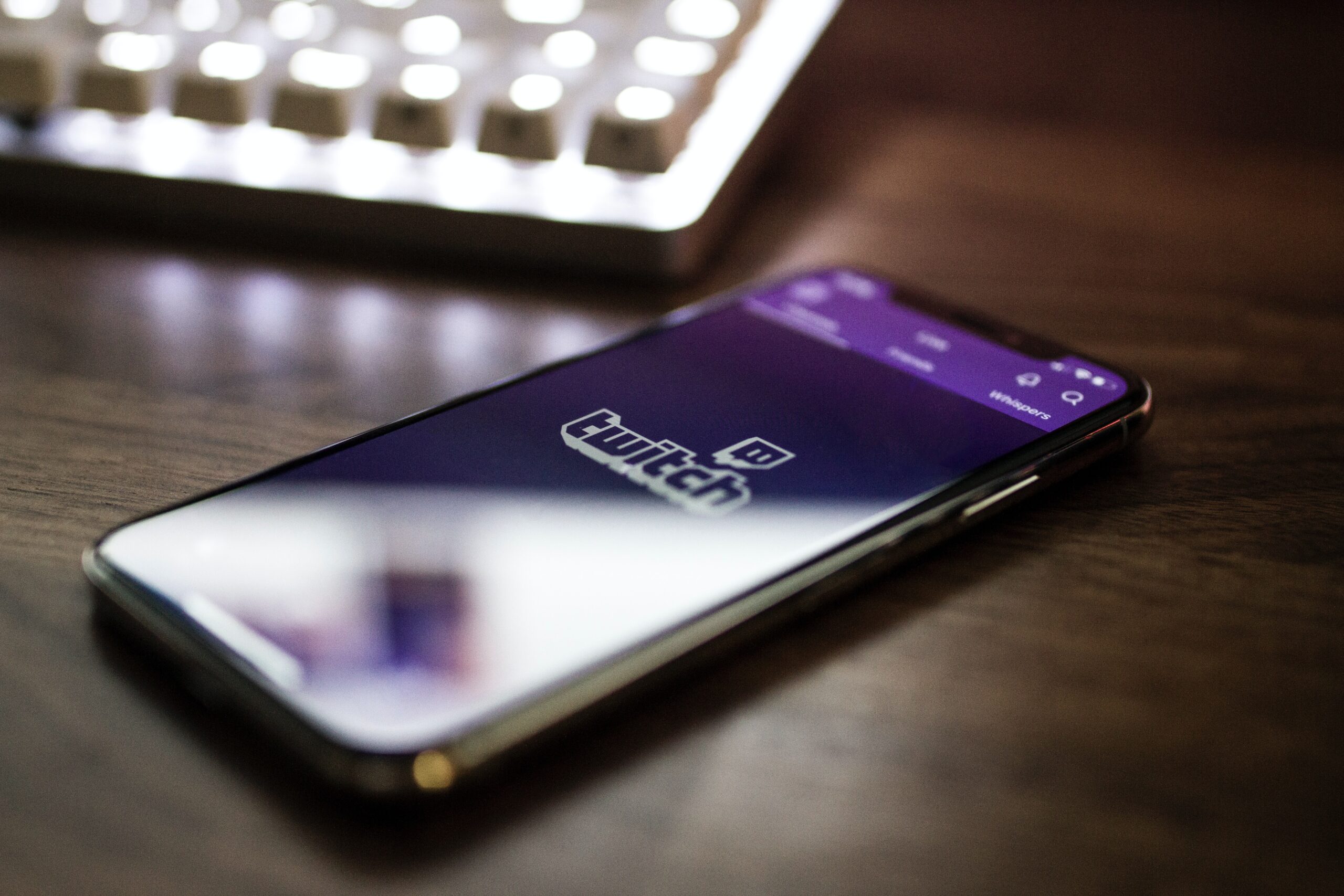 It has not been very long since I started watching Twitch, or more accurately watching streamers on Twitch. If I were to guess, probably about a year, as I can’t recall the exact date.

Although, the length of time is not really the point of this post. The point is how easy it is to find an open and welcoming community of people through Twitch and by association, Discord. My partner, Jason, and I started watching Twitch streamers long before the pandemic hit and we had to stay at home. But, it has been during this pandemic that I have found communities of like-minded individuals with shared interests to belong to. When you’re a part of something, where you feel welcomed and accepted, where everyone is in the same boat and is just trying to stay sane during a global pandemic, you feel a sense of normalcy return.

It’s at least what it felt like for me. Things went from being isolated from friends and family, not being able to go to the movies or go to the local diner, to finding people online ready to share their lives with you in the hopes of making your day just a little better. A community of warm, welcoming people of all ages, races, genders, pronouns; a true melting pot of positivity.

One such community, and yes I was fortunate enough to find more than one online community to be a part of, is full of people from all over North America (the US and Canada), Europe, Asia, and Australia. This is the subscriber-only Discord chat of Canadian streamer Kate Stark. So at any time of day, there is at least some activity in the group chat. Another is local, to our area of Pennsylvania, and is specific to a local game store, Cloud City, that we have started buying all of our Magic the Gathering cards from in order to support them during these trying times. The last, but certainly not least, is associated with a live-play Pathfinder podcast from the UK, who’s chat is full of “Dangerlings” from the UK and the US primarily, The Danger Club, and anyone can join the Danger Club Discord.

One of these communities I found through Twitch, another through looking up local game stores, and another by listening to a podcast, but all three are accessed through the popular site, Discord. I already had a Discord account, thanks to my best friend, Khanh, who has always been an early adopter of things. Although for the longest time, I really had no idea what to do with Discord beyond chatting with her on it while using a built-in chatbot to play a D&D-like simulation together in our little Discord group. Little as it consisted of myself, Khanh, and her nephew. It wasn’t until I started using Discord more and more, as I joined these various communities, that I discovered just how much you could do with it.

Discord has long been used by video game players to connect with their friends while playing. Discord has audio and video capabilities and chatroom-style channels for text communications which includes emotes, gifs, and links. While many people still associated Discord with video games, it has become much more than that. Twitch streamers and others now use it as a means of creating online communities for fans and friends to get together and chat about anything under the sun, when they aren’t live and streaming. It’s an offline way to keep the community together.

My own experiences with Discord and the online communities I am now a member of, has been nothing but positive. The internet can still be a negative and toxic place, but I was fortunate enough to stumble into Discord servers run by some of the nicest geeky people I have ever met. To say that I have found my people is entirely true and while we may never meet in some cases, there has been no shortage of activities to participate in. Online game events: MTG Arena tournaments, online board game night, group video game nights, Minecraft community server, community movie nights.

Now that I have found these communities, it is a goal to remain active in them as best I can, time permitting. It’s proof that there are safe havens on the internet, where you can feel accepted and acknowledged regardless of race, sexual orientation, and without having to prove how geeky you are about something. I hope everyone can find such great online communities to belong to, even if it is just one. In fact, I just recently became a moderator on TriforceDad1984’s Twitch channel, and we are striving to also be just as open and accepting, and be a friendly and safe place for all. It is a fairly new Twitch channel, started in April, so please do stop by to check it out and say hello.