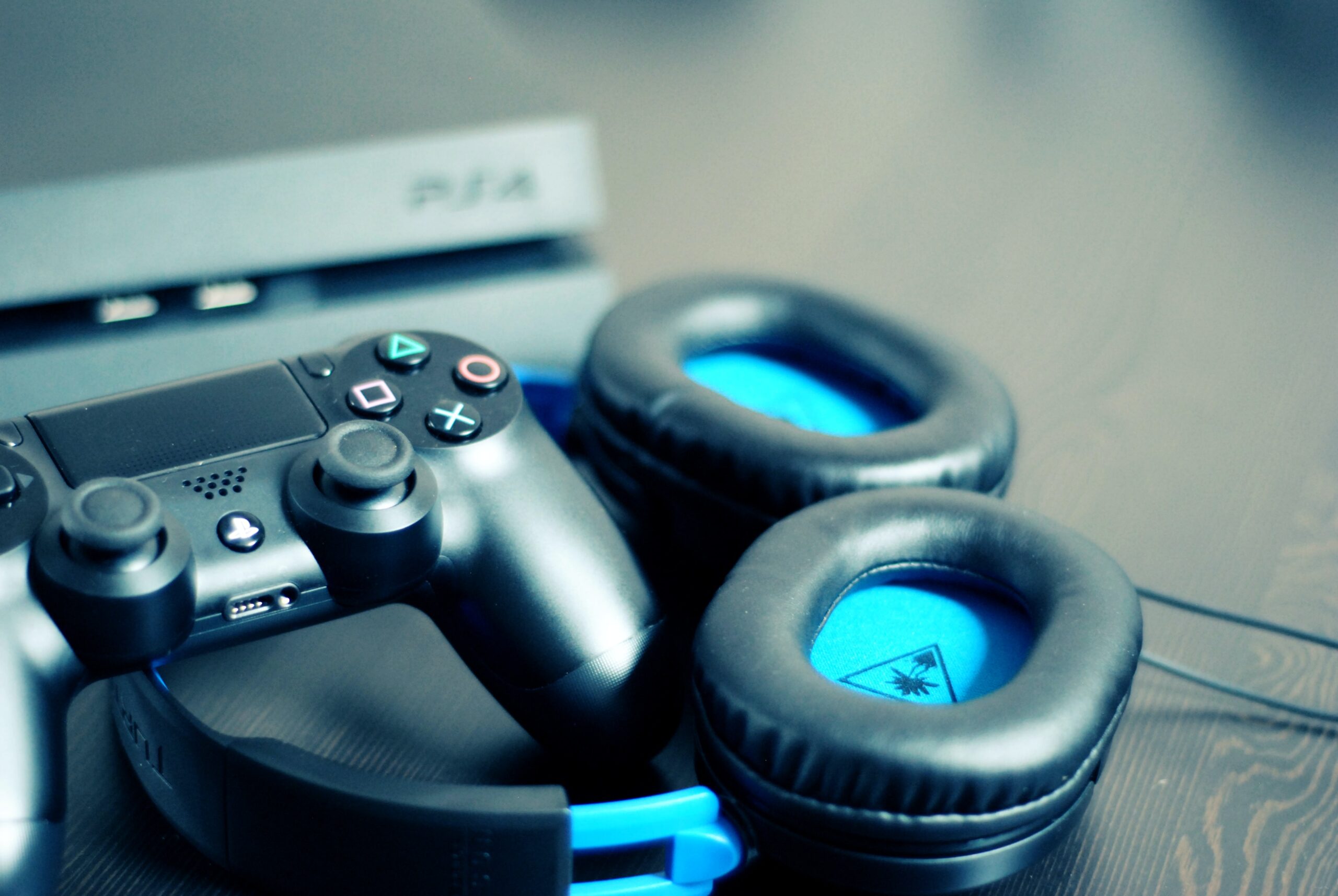 It’s already been quite obvious from the Minecraft posts, that I enjoy playing Minecraft quite a bit. However, my gameplay has not stopped there. I have also added Fall Guys, which I also play on the PC, and the latest addition is Fortnite for the PS4(Playstation 4).

Similar to Minecraft, which I discussed in my first post about Minecraft, I had a preconceived notion that Fornite was a game meant for children. The characters you can play as have a cartoon quality animation to them and some of them look downright cute. I assumed it was a shooting game that children could play that was less violent than your Call of Duty and other first-person-shooter type games. And it certainly does seem to be geared towards a more friendly and goofy environment, there is no blood when you shoot at someone and when you die in the game you get “beamed up” by a little robot. You can emote in the game and you can bust a dance move in celebration of your victory. There are little jugs of glowing blue liquid that you can drink to boost your shield strength that will help reduce some damage caused by the variety of projectile type weapons you can use. There are guns, but there are also harpoons and bombs that look like disco balls that force you to dance so you can’t fight back. It’s a crazy, funny game and I am not ashamed to say I am completely hooked.

Now, you might be asking yourself, what does this have to do with the pandemic?

I am sure I am not alone when I say that the pandemic has afforded me much more time than usual. While many lost their jobs due to the pandemic, I was fortunate to only have my hours and pay reduced, resulting in working half a day Monday through Friday since April. Although, in August and September, we had our hours bumped back up a bit, which was a relief and what we expected our work schedule to be for the rest of the year. Then last week, we received the news that we would be returning to full work schedules and full pay again. It was a welcome surprise.

I work in the relocation industry which was hit hard by the pandemic, given that relocation relies heavily on people’s ability to travel which has been severely limited for months.

So, only working half a day left me with lots of free time. Initially, I tried to get back to a workout routine, it didn’t stick. I tried to read more, and while I have read a few books, I was easily lured away by Twitch. We, my partner Jason and I, started watching a lot more Twitch streamers and that brought with it exposure to a lot of games. It started with Minecraft earlier in the year, and then when Fall Guys released a few weeks ago and after watching several of my favorite Twitch streamers play it, I too wanted to hop on the Fall Guys train. And last but not least, after watching a friend play Fortnite on his stream for months, I was pulled into that as well. It also helps that Fortnite’s current game season is Marvel-themed and you have the ability to earn cool avatar skins for Thor, She-Hulk, Groot, Storm, Doctor Doom, Mystique, and Iron Man. I am on the grind for Iron Man, and considering I have only been playing a little less than three weeks now and I am already nearly level 70, I am confident that I will make it to 100 to claim Iron Man before the season ends in November. I also really wanted to be able to play with Chris, TriforceDad1984 on Twitch, and his friends because they always have a ton of fun playing Fortnite together. You can’t help wanting to be a part of that. I have played with them a few times now and it has been a blast.

It also helps that these games that I have been drawn to all have a social aspect to them. Minecraft I get to play with Jason, my partner, which I enjoy as an activity we can play together. And the other two, I can play with friends and online communities, as a replacement for the social interaction that we all currently crave but continue to avoid to do our part against the pandemic. It’s definitely something that has made me happy during a time where we’re searching for anything that can help to offset all the bad news that 2020 has brought. These games are also great for stress relief. I’ve lost count of the number of times I have smiled or laughed while playing these games, and they do say laughter is the best medicine.

For those not familiar with either of these two games, let me give you a quick rundown of each. Fall Guys is an upbeat elimination game, where you work your way through a variety of challenges and obstacle courses trying to make sure you qualify for the next round by being within a specific number of players allowed to proceed, determined by the game each round. It has catchy music and fun, colorful little avatars that look like little beans with arms and legs. The game was an instant hit with streamers on Twitch and gained popularity so quickly, their servers were struggling to keep up with demand. Although, having your servers crash because so many people want to play your game, seems like a good problem to have as long as you do fix the issue. Where Fall Guys is a hot new game, Fortnite is not, at least it’s not a new game but has remained very popular since 2017 when it came out, showing up in the popular download category of many places such as the Playstation Store, Steam, and of course Epic Games who own it. Unlike Minecraft and Fall Guys, Fortnite is free to play for their Battle Royal game mode, you just download and go. Now, it certainly does have in-game purchases, and a lot of things you have to buy, like the cool skins and weapons, but it’s not required. The Save the World mode is not free to play yet. For those unfamiliar with Fortnite, it’s a shooter survival game that you can play solo or with friends. For the Save the World mode, you play with up to four and fight off zombie-like creatures. For the free-to-play Battle Royal, you can play solo, with a partner for duos, or with a squad of 3-4 and the goal is to be the last person or team standing.

So that is how the pandemic has made me a gamer. I have spent more time playing games in my free time over the last five or six months, then in all my years on game consoles throughout my youth. And it has been so much fun.

Have you found yourself playing more video games? Or some other hobby you didn’t use to have time for? Let me hear about it, and if you want to play Fall Guys or Fortnite, let me know, I’ll be happy to “squad up” for either.