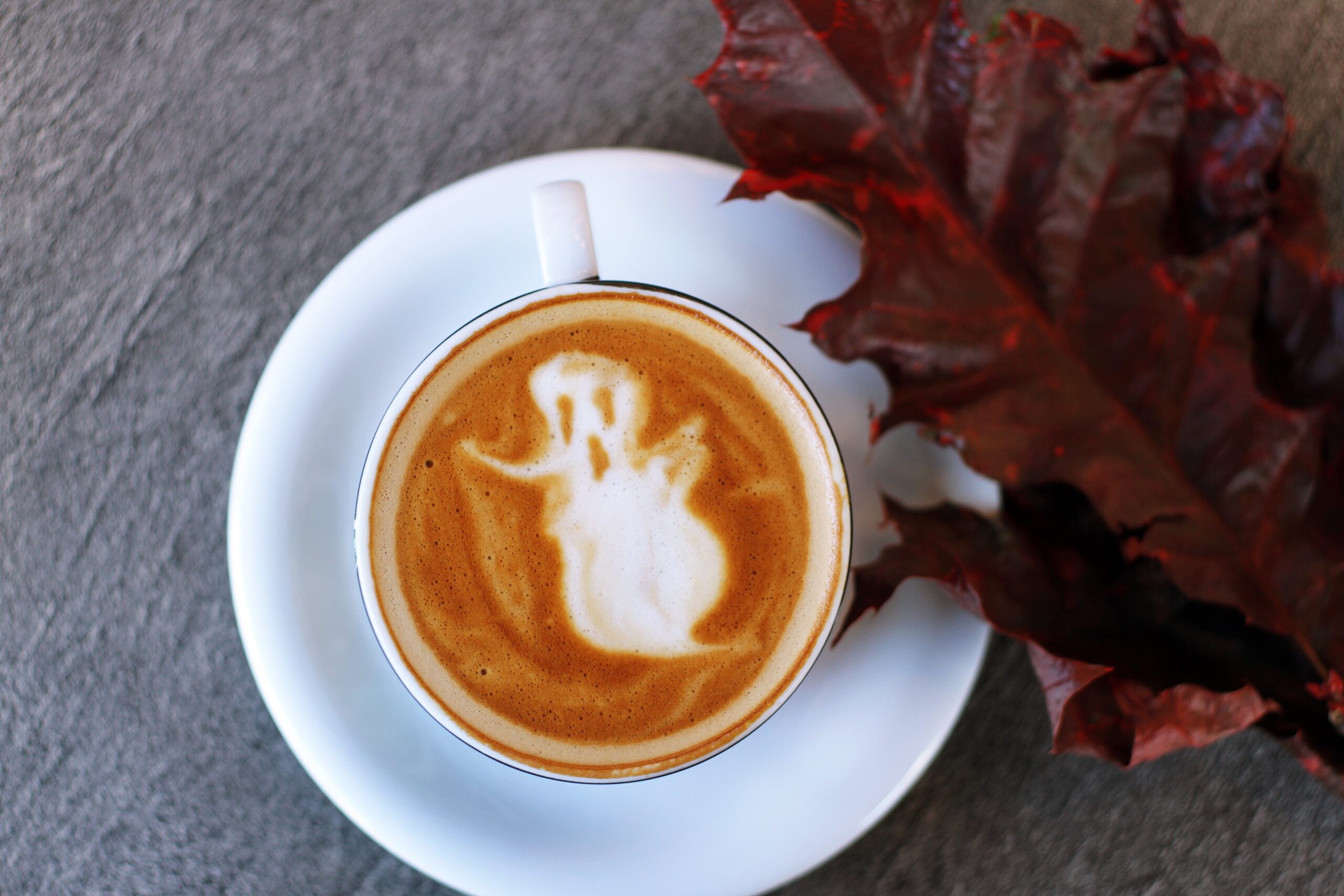 Whenever October rolls around, in addition to the fall decorations that come out around the house, it is also time for movies of a certain theme: Halloween. Every year there are certain movies that are on my go-to list, ones that I traditionally have to watch in October or on Halloween. This is certainly not all the movies that I enjoy during the spooky season, but if I were to list out all of them we would be here until November.

So I decided to narrow it down to my top ten, which was difficult, as I had to leave some good ones out, but a lot of the ones that did make it are ones that I am guaranteed to watch every year and have seen many many times, and a couple of movies are new to the rotation.

Let’s get into it, shall we? I put a spell on you and now you’re mine…so sings Bette Midler as the Sanderson sisters bewitch a crowd of adults at a Halloween party, and the kids have to save the day. This movie is by no means an unfamiliar flick, so I don’t need to go into more detail, but that is one of my favorite scenes in the movie and it always comes to mind first. This is definitely one of the movies I have seen many many times, and I have loved it since I first watched it as a child in 1993. If I were given the choice to watch only one movie on this list, it would be this one, and so it holds the top spot.

This is a classic Bruce Campbell movie that is perfect for watching in October, where you can appreciate the unique, at the time, camera style of Sam Raimi. I had not seen all of the films in the series, so last year on Halloween we did a marathon of all three, Evil Dead, Evil Dead 2, and Army of Darkness. It was a lot of fun and I highly recommend watching all three back to back if you can, I plan to do so again.

This movie is new to the October watch list, as I only watched it for the very first time last October. My partner, Jason, introduced me to it, as it’s one of his favorite zombie flicks. It’s a Peter Jackson film, very early in his career, long before he was known for turning New Zealand into Middle Earth. This is a zombie flick that is great because of its low budget effects and comedy with just the right amount of blood and gore thrown in. It is one I am looking forward to watching a second time.

I would be remiss to not include this classic on the list, which fits so perfectly on a Halloween movie list, just by its name alone. Throw in a great performance by a very young Jamie Lee Curtis and you have yourself a good rewatchable slasher flick with a still creepy murderer.

Nathan Fillion, alien slugs, and a small town under attack. What more do you need to know? It’s a comedic take on the old body snatcher theme horror movie. You have a great cast in addition to Fillion with Elizabeth Banks and Michael Rooker and it’s just a really fun movie that I am happy to own and watch on a regular basis, and sometimes not just for Halloween. Shake shake shake Senora, and don’t say his name three times! There were quite a few scenes in this movie that scared and/or creeped me out as a kid, so it definitely belongs on this list. Aside from that, it is also a movie I love. Talk about a great cast, Alec Baldwin, Geena Davis, Michael Keaton, Catherine O’Hara, Jeffrey Jones, and Winona Ryder. Thanks to nostalgia, this movie still holds up, even with its now cheesy special effects.

What young child in 1995 did not wish they lived in a mansion haunted by Casper? I know I did. This is another movie that I have loved since childhood and will watch whenever it is on, and not just in October, but it’s definitely one to enjoy on Halloween as well for some wholesome spooky fun for kids and young-at-heart adults alike.

They’re creepy and they’re cooky, mysterious and spooky, they’re all together ooky. The Addams Family! Snap snap. The ‘90s Halloween nostalgia would not be complete without The Addams Family. The movie was true to the original series, while still bringing a modern flair to everyone’s favorite spooky family. Raul Julia was an excellent Gomez Addams, and I still am also fond of him as in Street Fighter. It was fun. But Gomez will always be my favorite of the two. The tale of Ichabod Crane is a literary classic and while it has been told numerous times in movies and animated cartoons, it was not until Tim Burton took a stab at the tale that it found its way into regular rotation on my TV. I enjoyed it when it first came out and have watched it many times since. It’s creepy in that wonderful Tim Burton way and Johnny Depp was excellent. This also makes three Christina Ricci films, in a row, on my list. What a funny coincidence.

10. The Nightmare Before Christmas

This movie is a twofer. You can watch it for Halloween for its spooky aspects of ghouls and skeletons, and you can watch it for Christmas, for how badly Jack Skellington wants to be Santa. Either way, it’s a classic Tim Burton movie with great songs and fun for the whole family.

So there you have it, my top ten movies to watch in October. Are some of your favorites on here? Which ones would you include in your lists? Let me know! Happy Halloween!