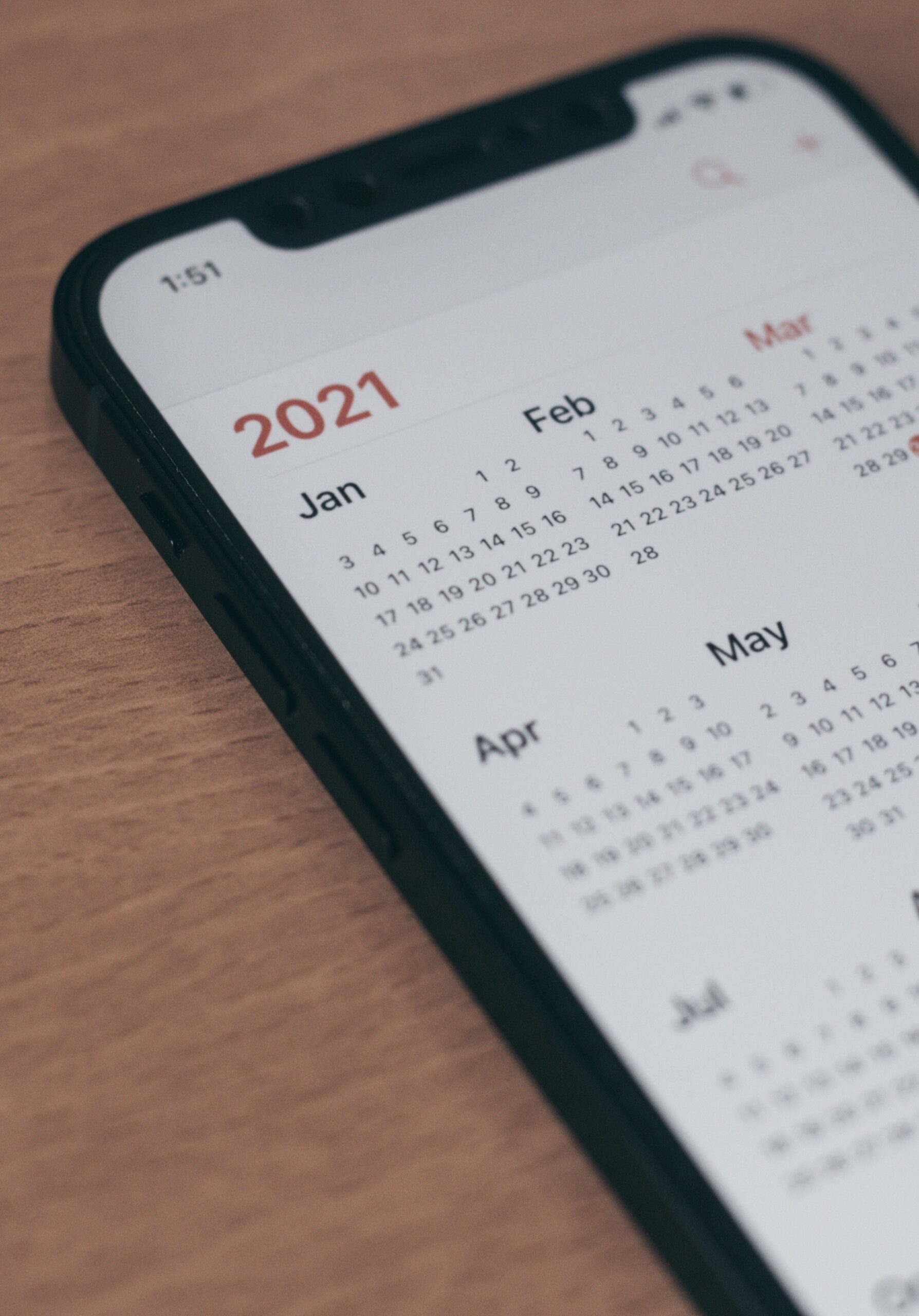 I say unproductive, but there has actually been quite a lot going, which is a large factor in why I haven’t written a blog post in a year. And while productivity with the blog and website has been zero since last year , the productivity on my new project has been high: streaming on Twitch.

That’s right, I’ve become a Twitch streamer. I’ve been streaming since last April, managing to hit affiliate status in just a week thanks to the support of my friends and fellow streamers, meaning I have the ability to earn money while people watch me play video games. It’s definitely not a goal of mine to earn a living from this, it’s just for fun and I’m proud of the little communities I’ve created and become a part of.

Now you’re probably thinking, but Stef, there are plenty of people who earn their living by just being streamers, and while that may be true, those streamers have been at it for years and also got into it early, for a fledgling streamer it is very difficult to “make money”, even with ad revenue, you’re still at the mercy of people finding you entertaining and liking you enough to want to give you money. And those who didn’t start early and still maintain a living built their audience and community by streaming for six to eight hours a day either five, six, or even seven days a week. I don’t have that kind of time.

I still have a full time job that keeps me very busy during an ongoing pandemic which continues to heavily affect the work I do. Not to mention, I have a partner who was unemployed for two years, and not for lack of trying, but thankfully was a very fiscally responsible adult with savings which has given me the opportunity to work on my own finances and we were able to make do until he finally found work. This brings me back to streaming, which is something I am doing for fun, but if it could also earn me a little bit of money every once in a while, it is certainly a great side effect to being able to play games online with my friends. It took a half a year to even earn enough to get my first Twitch payout, last October, thanks to generous followers and friends during Subtember.

Subtember is a Twitch promoted event for the month of September every year, where Twitch discounts the costs of subscribing to a streamer and purchasing bits to give which is Twitch’s version of currency. I think 1 bit equates to 1 cent, 100 bits is like giving the streamer $1. This makes it possible for people to give more and pay less to do so, but only during the month of September. Normally, it’s about $5 ($4.99) for a level 1 tier subscription, which can be setup on a monthly recurring basis or as a one time payment. It also normally costs you more than a dollar to purchase 100 bits, and I’m sure that has to do with taxes and so Twitch can earn their portion as well to be able to run the bits program.

That sounds pretty preachy, but then you factor in that Twitch gets a cut of all subscriptions, to make it possible to for you to stream for free in the first place with some cool features like free channel points that followers can redeem in chat or stream rewards and channel emotes, and you can start to see how it can be difficult to earn enough to meet Twitch’s payout threshold on a regular basis. And thanks to the recent Twitch data breach, a lot of people learned just how much streamers were making from the top earners all the way down to the casual streamers like me. Although, I doubt I even made the list, considering I didn’t get my first payout until after the leak and the data was for payouts up until the summer if I recall correctly.

All that aside, I am happy with my experience so far and I am going to stick with it, even though there are certainly things Twitch could improve upon, some of which they have begun to address. Twitch does make it easy to get started with streaming and it’s a fairly clear process on how to become an affiliate eligible to earn subs and bits. For affiliate status, you have to get 50 followers, stream live for seven different days, with three average viewers per stream. The hardest one to achieve is to get at least three people watching your streams on a consistent basis. As I mentioned earlier, I was fortunate to have the support from my streamer friends, their communities, and my wonderful partner. I was invited to apply for the affiliate program after a little over a week of streaming. Not everyone is that lucky and I have made sure to return the favor for other streamers getting started within my circle and beyond. In addition to streaming at least two times a week, on Mondays and Wednesdays at Twitch.tv/frombraintokeyboard, I also started a Youtube channel where I try to upload slightly edited versions of all my Twitch streams, after waiting the necessary hours as mandated by Twitch’s terms. I also hope to eventually add additional content on my channel, but again, it’s a matter of having the time to do so. I’m currently quite a bit behind with uploading stream videos, but I keep whittling away at the back log. Despite streaming for nearly a year already, there are still a lot of things I want to add to my Twitch channel. I have an excellent logo and emotes all designed by my friend Chris Hughes aka Triforcedad1984 on Twitch, but I want to work on many more things.

So that’s what I’ve been up to for the last year, coping with a stressful day job and giving myself what basically equates to a part time job at night and on the weekends, with streaming and managing a Youtube channel. I have felt bad about neglecting my blog and website, and will try to get back to a more regular writing schedule. I think I just felt a bit burnt out, having trouble thinking of what to write about when I wasn’t reading or watching anything, and there was this new and shiny thing instead. But given I have created a brand for myself around this very website, I should really get back to it. (In the meantime, I know a very persistent blogger with content you can read weekly. )

Keep checking back regularly, more words will continue to appear, and if you have a moment go check out my Twitch and Youtube channels and I hope you enjoy them.