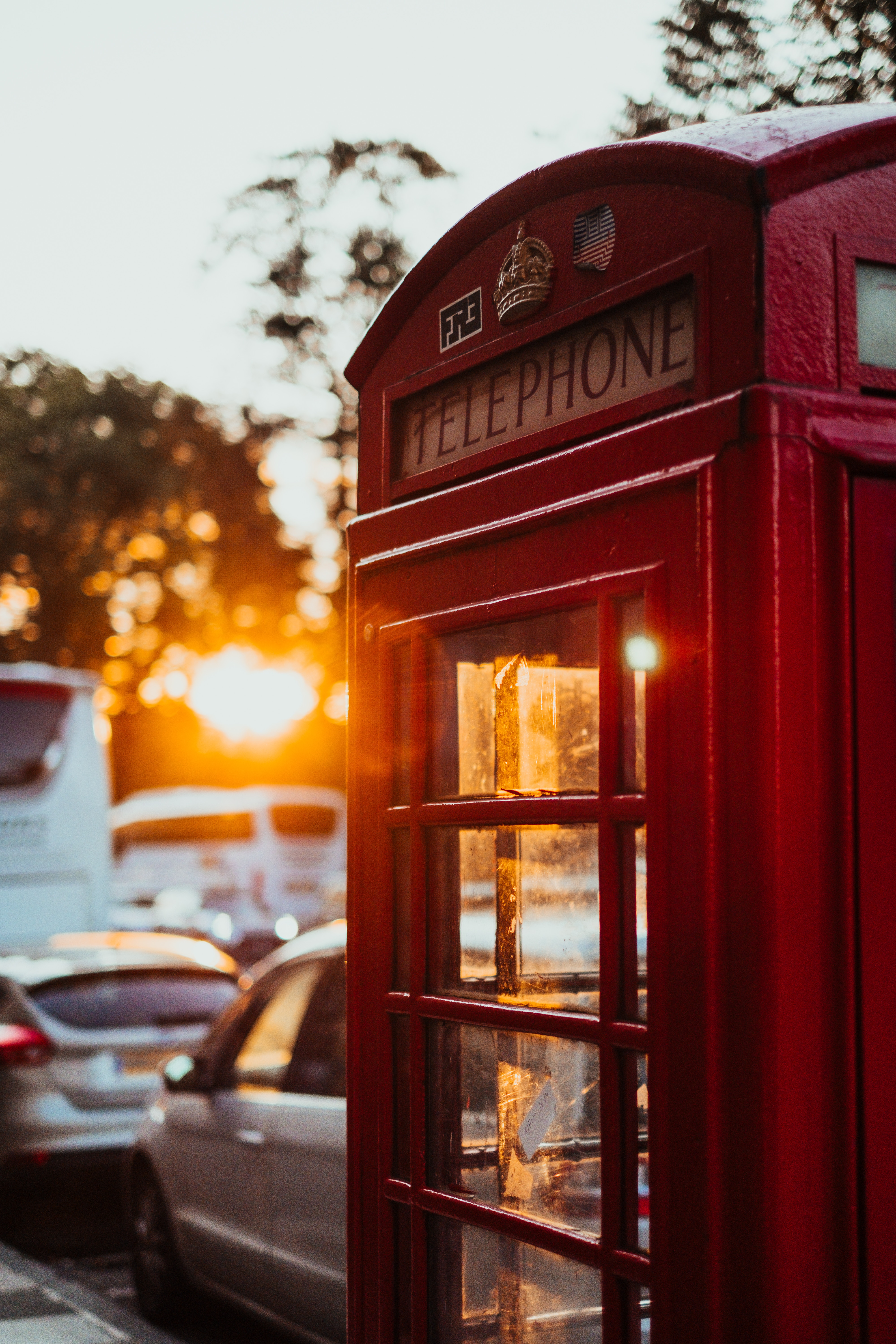 Yesterday the BBC made a big announcement concerning their longest running sci-fi show, Doctor Who. The British Broadcasting Corporation had hinted recently that they would be revealing the new actor to play the latest iteration of the show’s title character, the Doctor. All would be revealed on the 16th and the fandom waited with bated breath. It has been a long awaited reveal for fans of the show, since it was announced that the current actor and 12th Doctor, Peter Capaldi, was leaving the show after this current season.

So, it was natural that there was a lot of speculation regarding who the next actor would be to take on the role. To both my surprise and relief, a female actress was revealed as the 13th Doctor. The show has finally taken that big step for it’s main character as well. There will probably be people out there upset by this news, who feel it doesn’t hold true to the character’s history, the Doctor being a woman. But I could not be happier for the show to make such a move. It’s about time!

I am sure the show will come up with a clever explanation and reasoning for the female Doctor. But for me, that’s the least interesting part of this announcement. The BBC, and new showrunner Chris Chibnall, chose Jodie Whittaker to take on the role for Season 11 (11th Season since the show’s reboot in 2005, but in actuality there have been 36 Seasons since the show’s beginning in 1963). Chris Chibnall is taking over from Steven Moffat who has been showrunner for the last three seasons and a lead writer for the last six. Chibnall is well known for his work on Torchwood, the first popular Doctor Who spin-off series, and ITV’s detective series Broadchurch. And it’s the show Broadchurch where the connection lies, as this is also the show that Jodie Whittaker played one of the main characters alongside Doctor Who alums David Tennant and Arthur Darvill.

I have no concerns over Whittaker’s entrance into one of my favorite shows. She’s stepping into well worn shoes, but they’re not going to be too big for her to fill. She will most certainly be receiving quite a few tips and advice from the previous Doctors and companion. Now, to be clear, I am not saying that Jodie got the role because of her connection to Chibnall and former Doctors. In an interview with The Doctor Who Team, from the BBC’s Doctor Who website, it’s mentioned that Chibnall met with Jodie for what she thought was a meeting about Broadchurch. During this meeting he urged her to consider auditioning for the role. After a lengthy audition process and many equally talented actors, they decided on Jodie based on her amazing audition.

Fans of Doctor Who are familiar with the show’s unique element. It’s main character, a 1000+ year old time and space traveling alien, can regenerate into a completely new person whenever he comes into a life threatening situation to save himself from death. This of course is a big reason for the show’s longevity since it first premiered in 1963. It’s not so difficult to continue with a show for over 50 years when you can constantly switch out your lead actor. 12 different actors have portrayed the Doctor: William Hartnell, Patrick Troughton, John Pertwee, Tom Baker, Peter Davison, Colin Baker, Sylvester McCoy, Paul McGann, Christopher Eccleston, David Tennant, Matt Smith, and Peter Capaldi. John Hurt is also worth mentioning, who played the War Doctor at the end of Matt Smith’s run in Season 7 and the 50th Anniversary special. This was an incarnation which fell between McGann and Eccleston, even though the character was not written until much later, who chose not to take the name of “The Doctor” and therefore does not technically fall within the list of 12 Doctors.

Regardless of whether you have watched the series, you can see by the list of names that the Doctor has always been a man. The show took a big step towards gender reversal when they took the Doctor’s arch rival and fellow timelord, The Master, and had him regenerate into Missy aka The Mistress played by Michelle Gomez. A role, much like The Doctor, which had previously been played by men and most notably Roger Delgado (originator of role from 1971 until 1973) and more recently Derek Jacobi and John Simm. The Doctor is all about change: companions, locations, bodies. And changing into a different gender is wrong and out of character? Oh please. The alien race which the Doctor belongs to are called the Timelords, and just like the human race they consist of both the male and female gender. They are not a single race of men. So what is the big deal for the Doctor to turn into a woman? It was previously established, with the War Doctor, that The Doctor was able to choose to become a warrior, something that was completely outside his established persona. Then what is there to stop him from deciding to become a woman? I would like to go back to the interview from The Doctor Who Team. It’s a brief interview but I found it quite interesting. They asked 13 questions for the 13th Doctor, which you can find here. I read through it and feel even more excited for her involvement. When asked what it felt like to be the first woman Doctor, she had this to say, “It feels completely overwhelming, as a feminist, as a woman, as an actor, as a human, as someone who wants to continually push themselves and challenge themselves, and not be boxed in by what you’re told you can and can’t be. It feels incredible.” I am of the mindset that social norms are outdated and that people shouldn’t feel constricted to fitting into a specific box just because of their race, gender, etc. So this quote is a joy to read. She was also asked what she would tell the fans, “I want to tell the fans not to be scared by my gender. Because this is a really exciting time, and Doctor Who represents everything that’s exciting about change. The fans have lived through so many changes and this is only a new, different one, not a fearful one.” How can you not be excited about someone with such an outlook on taking over the lead role in a beloved TV show? A show which is literally based on change. I know I am.