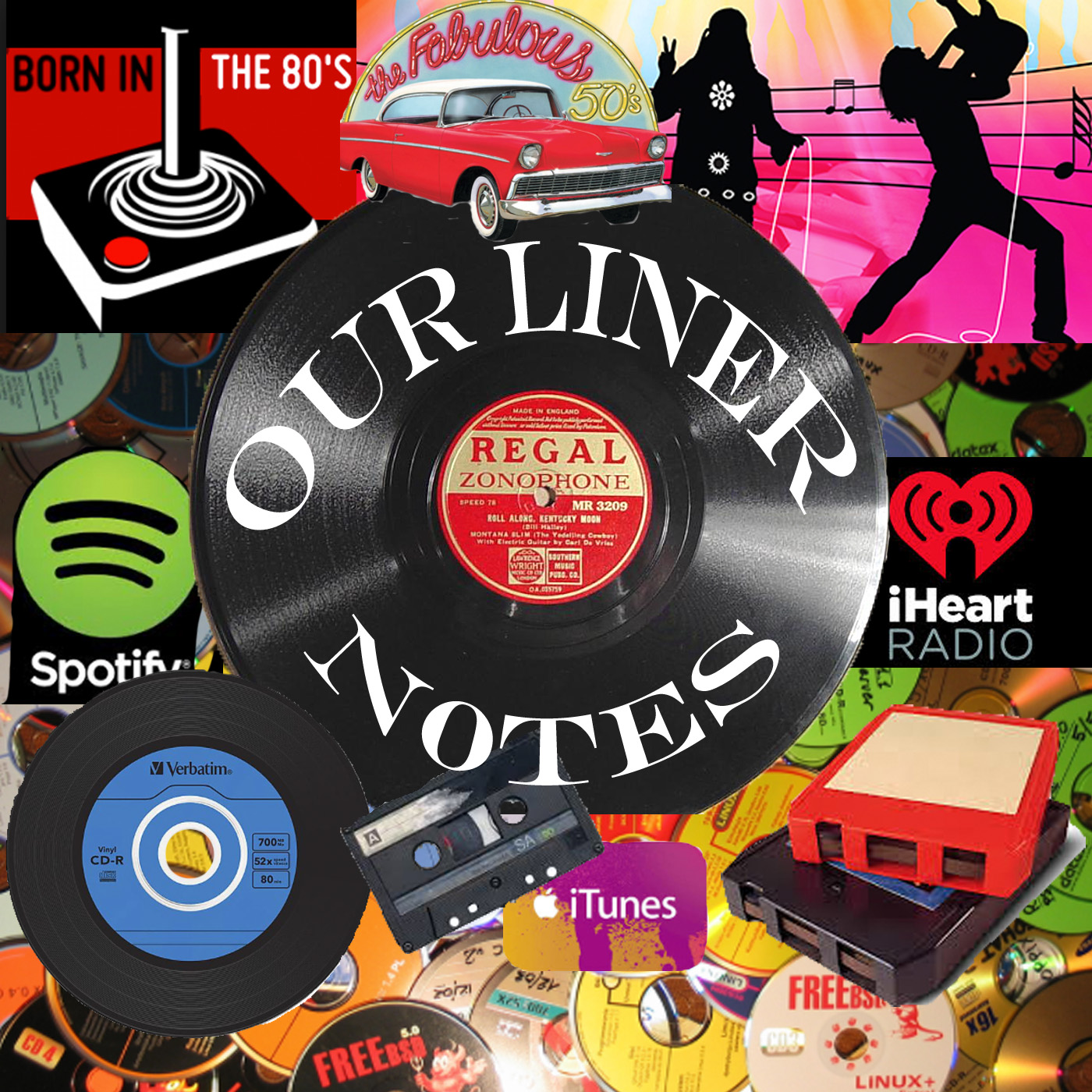 I recently appeared on a music podcast, Our Liner Notes with Paul & Chris Maier, where I had the opportunity to discuss some favorite music. But not just any music, a particular type of music from a specific era that I’m fascinated with.

The music in question is swing and jazz of the 1940s and 1950s. This was the style of music I chose for the podcast topic which I also chose, Lounge Singers. It is always up the guest to choose the topic for their appearance on the podcast. I went through my albums and immediately knew I wanted to do something that had not been done on the show yet, a jazzy type album from the 1950s. I knew Chris and Paul to be fans of Jazz so I figured the music style would go over well with them.

Initially, I pitched the idea of the Rat Pack(Frank Sinatra, Dean Martin, Sammy Davis Jr.), where each of us could pick a member and one of their albums, and I had called dibs on Frank Sinatra. Chris was concerned that he would not be able to come up with an album from Dean or Sammy and suggested if we make the topic more general, such as Lounge Singers. I had no problem with that, Ol’ Blue Eyes was definitely a lounge singer and Chris had a jazz singer that fit the bill nicely.

So the day of the recording happened, we discussed our albums, after a couple delays on my end. I was held up at work and by traffic. I also had to defeat a scorpion in the downstairs bathroom, before finally being able to sit down in front of my computer and microphone. But everything worked out alright in the end.

Now, despite being a big fan of Frank Sinatra, I did do some research on the album and the particular songs I chose. I found out a great deal about not only who originally wrote the songs of this album(hint: it wasn’t Frank Sinatra) but also about how music was enjoyed, ranked and tracked during the 1950s. For example, the Billboard Top 100 Music Chart that we know today, didn’t even exist when Songs for Swingin’ Lovers(the Sinatra album I chose) came out in 1956. The Top 100 list wasn’t even created until two years later. Prior to that, Billboard Magazine was reporting the top songs on a weekly basis, in print, in their magazine. To think that something so critical to modern music today, was only created in 1958–a post-war era with fascinating and extraordinary music–it sort of blows your mind.

As a guest on Our  Liner Notes you get to choose four songs while the hosts get three each. My four songs were comprised of my two favorite Frank Sinatra songs and two other great songs off the album. It wasn’t hard to narrow down the Sinatra album I wanted to share. I only needed to pick the album that contained “I’ve Got You Under My Skin” and “You Make Me Feel So Young” that wasn’t a best of album. I filled my other two slots with “How About You?” and “Anything Goes”. None of these songs were written by Frank Sinatra, just performed. These were songs previously made famous in musicals and film, before being sung by Frankie Boy for the first time on an album. “How About You?” was first heard in the famous film Babes on Broadway in 1941 with Judy Garland and Mickey Rooney. I started the podcast with “I’ve Got You Under My Skin”, a song written by Cole Porter and I ended the podcast with the final song “Anything Goes” which was also written by Cole Porter.

I had a great time chatting about great music with Chris and Paul. I’ve been a fan and listener of their podcast for a while, so it was really cool to be able to workout a day that fit in all our schedules to finally be on. If you enjoy Frank Sinatra or lounge music, then check out this podcast here!