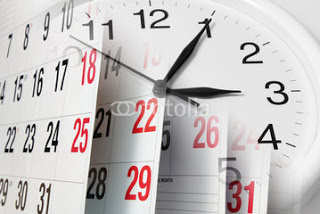 It seems as though I blinked and April disappeared. Where did an entire month go? I had so much time before I would have to start preparing for my vacation at the beginning of May. But now, as I write this, I have just 9 days to go until I fly out and only one weekend to get everything done in. If I’m honest, and I usually am, I am not getting much done in the form of vacation preparation during the week. Between work and other things, including laziness(which I like to think of as relaxation), I will be keeping myself too busy to worry about packing until the weekend. This of course isn’t necessarily a bad thing, the weekend affords much more free time.

Clearly, April has been a busy month. Regular work kicked into overdrive, I also had my volunteer work for Phoenix Comicon and there was podcasting. Two of things were enjoyable, one not so much. I’ll let you take a guess at which one. So it’s really no surprise that April seems to have blown by and May is rapidly approaching. 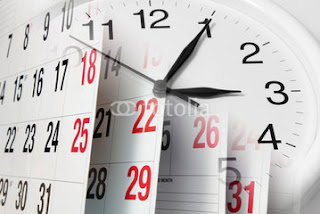 Not that I’m complaining. After all, I did mention that I have a vacation coming up. The sooner I can get to that vacation the better. It’s been in the works for almost a year now and I can hardly wait. I’ll only be gone for just over a week, but I will be fulfilling a long time dream. I’m going to the UK. That’s right, The United Kingdom. Home of Queen Elizabeth, tea and biscuits, and William Shakespeare. Sadly, I will not be able to branch out much during the trip, aside from visiting foggy London town and a quick day trip to Wales. The rest of the days spent visiting with friends and attending a convention in Birmingham. I would love to visit Scotland and traverse the gorgeous highlands, but that will have to wait for another trip, a longer trip. I’ll hop all around England, Scotland, Wales, maybe even Ireland, that would be a fantastic trip. Although, I will be flying through Dublin with a layover on both legs of my journey. So at the end of this, I can at least say I will have been to Ireland, if only for a few hours in it’s international airport. 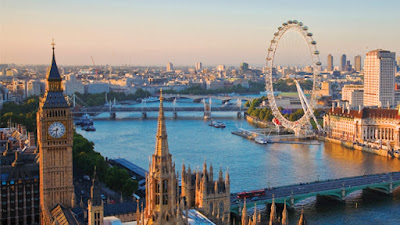 Now, some might say, that’s a pretty penny to spend for just a week in a European country with not much to show for it. But I think otherwise. I’ll be meeting friends, who I’ve spent a couple years waiting to meet. I’ll be going on a bus/river tour of London. I’ll be going to the Doctor Who Experience in Wales. I’ll be bringing back amazing memories and tons of photos. That alone is worth every penny. Then you throw in the fact that I’ll get to travel, which I love doing. I don’t always like getting stuck at airports and trying to stave off boredom, but the sense of adventure, of going somewhere new, that’s something you can’t put a price on. 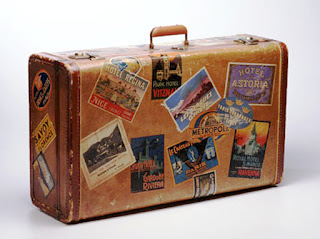 You only have one life to live, and if you spend it working yourself to death trying to have a means of retirement but you miss out on all the world has to offer. What good is a life’s savings if you forget to live? I’ve lost family members who barely made it into retirement, and never got to enjoy it. I work hard, I may have debt and bills to pay like everyone else, but I’m not going to wait to enjoy life until it’s too late. I will plan a trip each year and visit amazing places. Last year, I discovered Vancouver, this year England. What’s next? Who knows? But that’s the great thing, there is literally a whole world out there. Don’t wait and regret, go enjoy it. Also, I’m thinking Hawaii sounds pretty good for next year. Hit the tropical island while I’m still here close to the west coast, save a bit on flight costs. Sounds like a good plan… 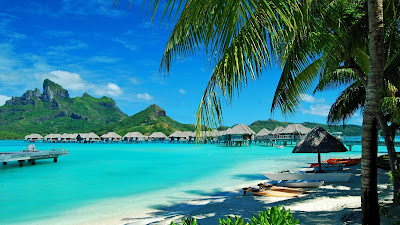 Anyway, enough day dreaming, I seem to have lost the point of this post. April, the month nearly gone. I’m thinking not much will change with May. I’ll get back, work like crazy again. I’ll try not to melt in the oven called the Phoenix Valley. Throw myself full steam into preparations for Comicon at the beginning of June. But with the summer, comes swimming and maybe some more weekend trips up North to escape the heat. All my TV shows will be on break, leaving me time to catch up on reading, writing, see what else podcasting has in store for me. Needless to say, I’m certainly looking forward to what the future and the summer of 2016 will bring…and it all starts with an English adventure. 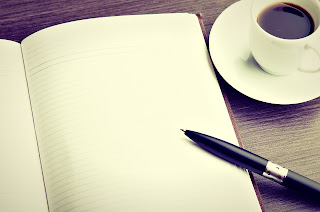