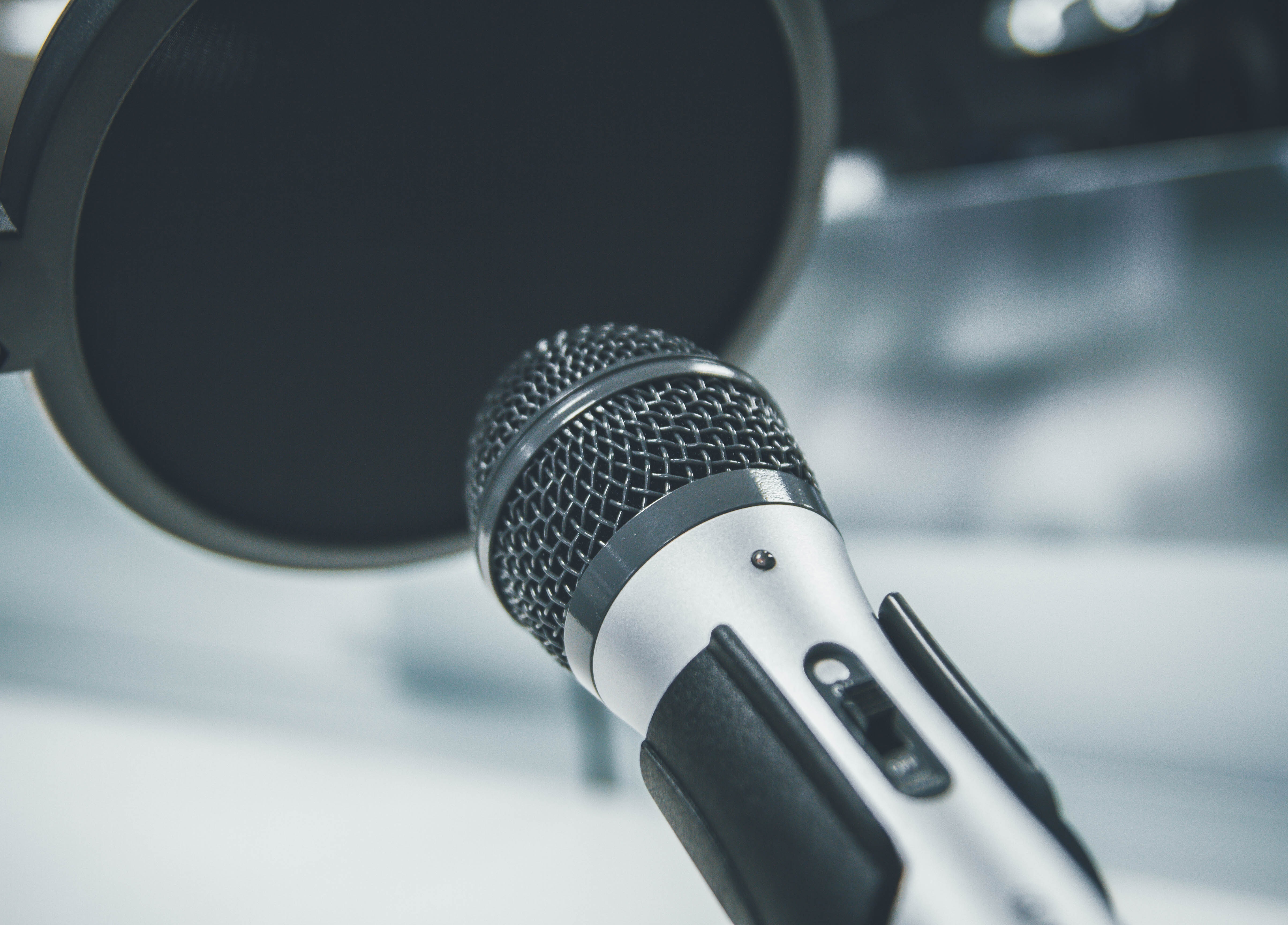 Shortly after posting this, I realized I had forgotten one podcast appearance. Yes, I was very popular in the last several weeks.

The guest spot that I failed to include, was my appearance on the Book vs Movie podcast with Margo D. We discussed Stephen King’s The Shining and compared the book to both the 1980 Jack Nicholson movie and the 1997 TV movie with Steven Weber. I had a lot of fun and learned quite a few interesting facts about the movie that I didn’t know. I also found out how very different the book is in certain aspects. I’d never read the book and I am certainly even more interested to do so now. I had no idea that Stephen King wrote a sequel to the story either! They are now in the process of adapting it to film as well. So please go check out Margo and Margo(yes, they are both named Margo) at the Book vs Movie podcast and give my episode and their show a listen!

I thought it might be interesting to share some of the new podcasting things I’ve been involved in recently. A couple have already “aired” and are available to be listened to now. The others will be premiering soon. So here’s a break down of all.

I was asked to be a part of my friend Roy McMillan‘s new podcast, Geek Up and Go. I met Roy through listening to his other podcast, Moving the Needle, which he does with my co-host of Gotham Lights, Henno and a few others. Roy reached out to me and asked if I would be interested in discussing Marvel’s Jessica Jones, the Netflix series which premiered late last year. I definitely enjoyed the show and was happy to participate. Roy also asked another familiar podcaster in our circle, Clint from the Geek Dig podcast, to join in. It made for a great dynamic. Unlike Roy and I who had watched the series once before and were now re-watching it, Clint was watching it all for the first time, a virgin to the series. Now, Jessica Jones is not the only venture of Roy’s I am involved in. Geek Up and Go will have a variety of topics and it’s aim is to discuss things that Roy is interested in and finding others who share his passion for the same topic. The second topic I am participating with is Lip Sync Battle. We have a larger group which discusses the TV show about celebrities who battle each other to be named the lip sync champion. These are two that haven’t premiered yet, but I have been told they will soon,

Another friend, Dave Maier, has a few podcasts going on currently and I was fortunate to be involved with two of them. The first is Chronicles Unwritten. This is a choose your own adventure story based podcast. Dave writes the story and at the end of almost every chapter, he writes a choice. The listeners then choose how they want the story to go from there. In this story, I voice the character of Nefa or Nefaria as was recently revealed. There is not much known yet about this mysterious woman, but one of the main characters, Sophia, stumbled across her in the forest after escaping from a dragon. The current story is very much a fantasy story but there will be other genres of stories in the future. So if fantasy isn’t your thing, check back in later for a crime noir. Aside from me there are others lending their voices to this podcast as well. Tristan Boyle from the Anarchaeologist podcast is the narrator of the story which includes voicing the two main characters, Elias and Sophia. Tristan is an Irishman living in Scotland, his voice was made for narrating. Then there is Matt McDonough who does an equally amazing job at voicing the character of Mordagon. Dave has added his voice to the show as well and there will be other guest voices appearing soon. I’m still not convinced my voice acting is that great, but it’s certainly a lot of fun. This one you can go out and find right now to listen to. Or at least the first six chapters and chapter seven is being worked on now.

Next we have Dave’s other show which he co-hosts with his father Paul, Diamond Minds. I’ve been listening to Diamond Minds since it first started. At that time, I had not talked much with either Dave or Paul but I had heard them both on the Stranger Conversations with Grant Markham. I was interested to hear more about their lives and was intrigued by a father/son podcast. So I subscribed to their podcast and have been listening ever since. A few weeks ago(March 14th), I was invited to be on along with fellow blogger and friend Agent Palmer and another Maier, Chris(Dave’s cousin). We discussed a variety of topics including politics and superhero movies. It was a lot of fun and I enjoyed chatting with them all, even about the politics, which really isn’t my sort of thing. But superhero movies, now that’s something I could talk about for hours. So while you’re checking out Dave’s other show, be sure to check out this one too.

Last but certainly not least, I was asked to be on the Passers By Podcast, hosted by Matt McDonough. Yes, the same one that voices Mordagon from Chronicles Unwritten. Funny how that worked out. Passers By Podcast is about people sharing a story and answering some questions. The story can be about anything at any point in their life and the questions are fairly simple. I wasn’t sure what story I was going to share, but because of a recent conversation I had, one quickly made itself available. But I’m not going to spoil, you can find out all about it on April 11th, when the episode becomes available.

So that’s really about it. Go check out these great podcasts. You can find them all by searching iTunes and Stitcher now or I will try to post links on social media as the episodes become available.