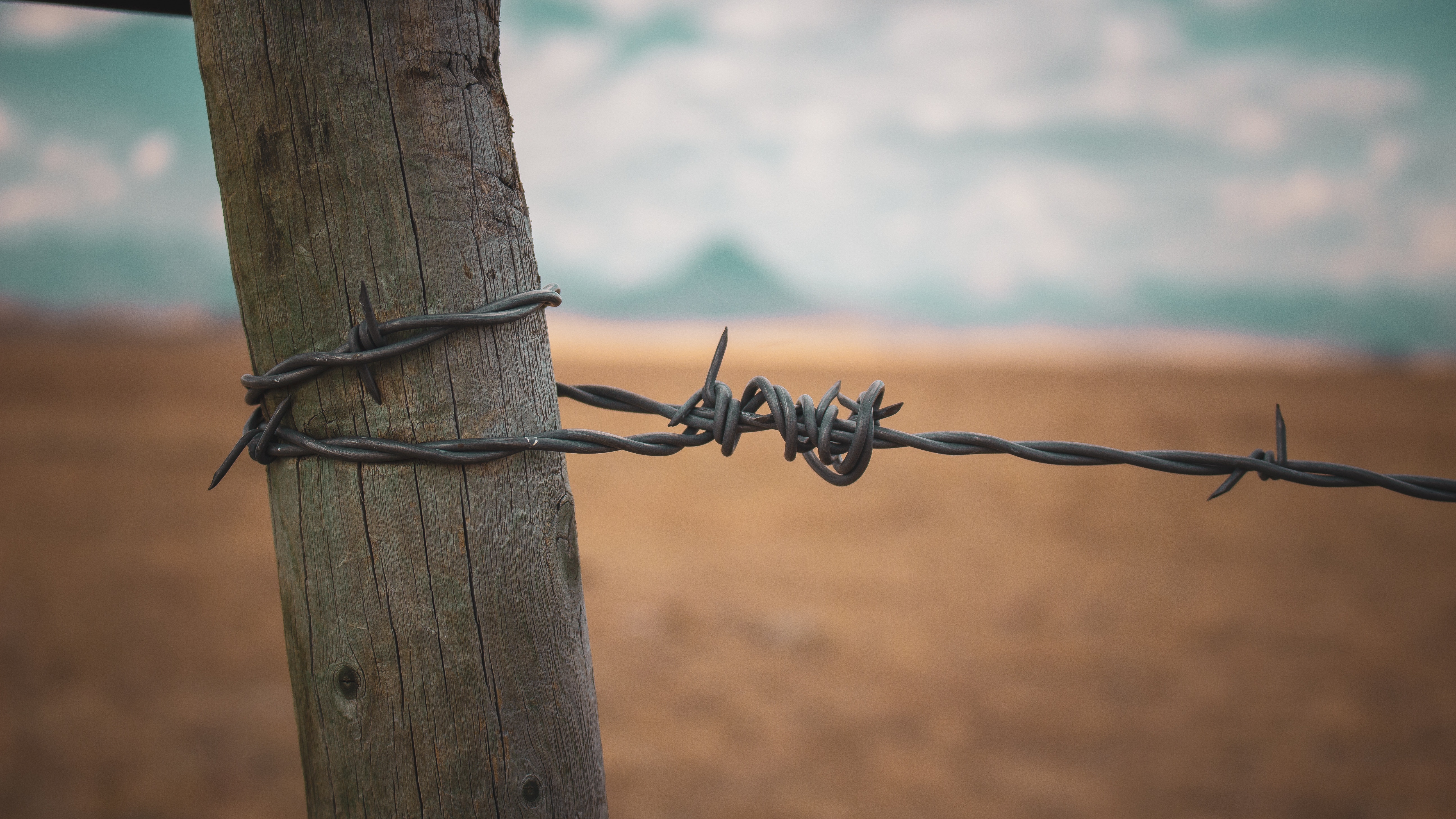 On Tuesday, November 10th multiple media outlets revealed the newest addition to the cast of AMC’s hit zombie TV show, The Walking Dead. Jeffrey Dean Morgan, currently known for the TV show The Good Wife, will be joining in the role of Negan.

It all started the way I often get my news, a Twitter notification which caught my eye at work that morning. A friend retweeted an article and I immediately zoned in on the name Jeffrey Dean Morgan, who I have been a fan of for some time now. I loved his interpretation of The Comedian in the movie Watchman based on the well known comic of the same name. Also, enjoyed him in the short lived Starz series Magic City, about a hotel owner in 1960s Miami. More recently for me but years ago for him, he appeared as father turned supernatural hunter John Winchester in the still popular ongoing series Supernatural. Now, Jeffrey Dean Morgan has appeared in many other things, these are just to name a few. Some other credits include: Weeds, Grey’s Anatomy, Texas Rising.

In the comics, the character Negan is known for being a bad-ass villain prone to using a baseball bat wrapped in barbed wire. Fans of the comic have long been speculating on when Negan would appear in the TV series. Especially with recent events where viewers have been left to guess whether a beloved character was actually killed off or not. I am of course referring to Glenn, who was last seen tumbling to the ground with Nicholas amidst a swarming hoard of zombies. There is an interesting connection between Glenn and Negan in comics that could possibly shed light on Glenn’s fate but also may lend to a future spoiler. So if you don’t want to know, stop reading now and jump down past the picture of comic book Negan.

For the rest of you that stuck around, it is written in the comics that Negan is actually the one who kills Glenn. If that is the case, we should shortly see how Glenn survives the hoard and can wait in anticipation to see what is in store for him once Negan shows up on the scene. Now that’s not to say with any certainty that this characterization of Negan will mirror that of the comic book. There have been plenty of plot points the TV show has chosen to change or stray from, not entirely holding true to it’s origin story in the comic. The best we can do is wait and see.

Negan is known to wield a baseball bat known as Lucille, and is considered by some to be even worse than the Governer–at least as far as villains go. As I mentioned before, Negan has been on the minds of fans for sometime. In fact, my co-worker and I actually had a discussion about Negan immediately following the recent episode with Glenn. He has read the comics and I have not. He filled me in on the character and also shared some of his theories on why Glenn was still alive. I’m of the mindset that Glenn should not survive such a situation. It would be improbable for him to make it to safety among all those zombies weighed down by a body that is being eaten. I would rather have a character who I like meet his end in a way that does him justice and not be saved by TV magic. But that’s just my opinion. This would again mean a deviation from the comic as I mentioned above in the spoiler zone.

Back to me and my co-worker…I’m sure you can imagine the surprise when I see the announcement a mere weeks after first learning of Negan. I turned to my co-worker and asked, “What was the name of that Walking Dead character you mentioned last time, from the comic?” He replied Negan and I shared with him the joyous news. We spent the next ten minutes excitedly chatting about Jeffrey Dean Morgan and how excited we were to have him join the cast. My co-worker shares my affinity for Supernatural, the CW show and also recognized Jeffrey Dean Morgan for his previous role as Daddy Winchester.

Jeffrey Dean Morgan is set to make his appearance towards the end of the current season and then become a series regular for the following season. I can hardly wait.