The Witch’s Familiar and a Coincidence – Doctor Who 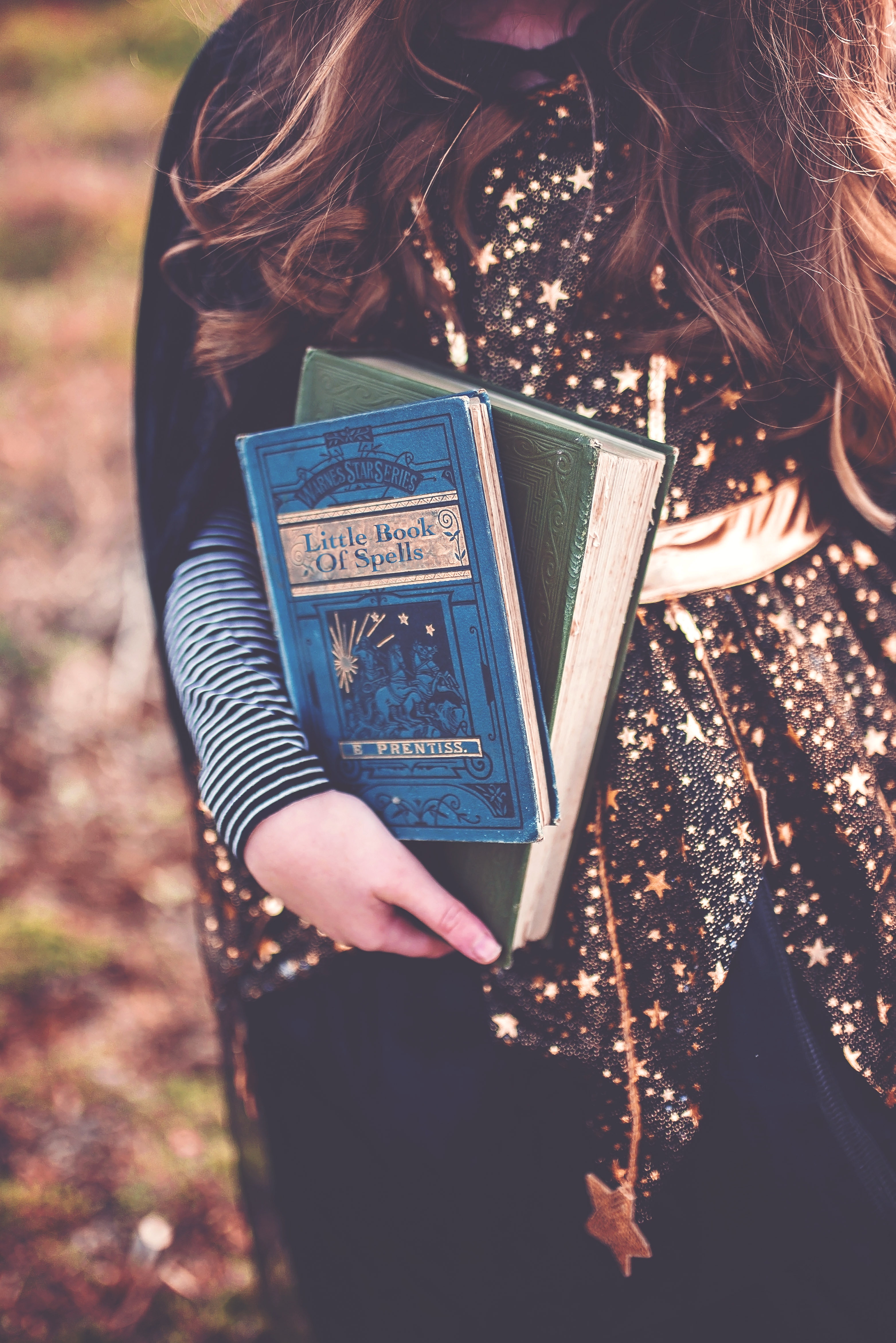 If you couldn’t tell, I’m a bit behind on my Doctor Who watching. Well, The Witch’s Familiar I did watch when it aired, but I am spending today getting caught up on the last two episodes. I already had a little blurb written up about the second episode so I thought I would settle down and share it with the world. I actually have a BBC America email survey to thank for this.

Every week after the premier of a new episode, I get an email to complete a survey from BBC America to get my thoughts on the episode. It’s something that I signed up for, at some point, been so long I can hardly remember when…not at all actually. But that’s not the point. I received the survey for The Magician’s Apprentice, gave my slightly less than pleased review which much copied my thoughts in the blog post that I wrote. Then the next week, I watched The Witch’s Familiar and boy did it make me think. Had I been to harsh on the premier episode of Doctor Who? By itself, the first episode had been average, but the second…oh the second wrapped everything up in a pretty bow of “how could you doubt me? I should go all Scottish on you”.

The second episode was what I had hoped the first episode would be. It was a great episode–intriguing and exciting. You got to see the Doctor in action as you expect him to be. There was more emotion from all the characters. Davros was believable all the way up to the point of betrayal. I found myself much more invested and glued to the screen than with the first episode. It was now obvious that the first two episodes were intended to be a two-parter, each relying on the other to bring this portion of the story, the story of the Daleks, to a close. The second episode was definitely the stronger episode for plot and character interaction. So why on earth did they not give us a two hour premier? Instead of having to wait a week in between episodes. The episodes complimented each other so well, it was a shame that they had been split up. It would have made all the difference, two back to back episodes to start the season off right.

Now, I told BBC America all of this, in my survey response. I told them how much I enjoyed the second episode, how it would have made more sense to have them back to back as a two hour premier rather than split. I even admitted that I was too harsh on the premier episode because of this fact. But also, if the two episodes were meant to compliment each other, the second wrapping everything up–the entire plot being carried into and resolved in the second episode. It should have been clearly defined as a two-parter. I know, the first episode ended in a bit of a cliff hanger, there was obviously more to come. But the first episode left me disheartened. If I had seen a bit more of what was presented in the second episode, I would have felt better about the whole thing. The two episodes together bring my grading of the premier up by a whole letter grade, from an “average” C, to a “hopeful for the future” B.

Now here is where the funny part comes in. When I complete these surveys for BBC America, I never think much is really going to come of them. Honestly, I usually doubt they actually read them. As a matter of fact, I used to rarely fill them out, even though they do promise an entry into their contest for every survey received. I would see them in my inbox, decide I didn’t have the time and then delete them. Especially since, I had not been very impressed with the last season of Doctor Who. I like Capaldi, but could no longer stand Clara Oswold (no offense to Jenna, who I’m sure is a lovely person and a talented actress), the character had lost purpose and was under-developed after she stopped being the impossible girl. There was no more interest, I found myself annoyed with her rather than interested. But I digress, because my dislike of Clara is not the point. The point is…I think BBC America listened. The very next week–before the airing of episode three, Under the Lake–I was surprised to find my DVR recording a two-part re-airing of The Magician’s Apprentice and The Witch’s Familiar…BACK TO BACK!! I was surprised and pleased. My immediate thought was, “Oh wow, BBC America does read their surveys.” It could not have just been a coincidence. But maybe it could and I’m giving my one little survey far too much credit. Or maybe it wasn’t just me? There was an outcry for the opportunity to watch these two episodes, as had been intended with no interruptions. Well, aside from the occasional commercials. Either way, well done BBC America, well done.

It’s been a couple weeks since episode two, so I won’t dwell to much more on it, I have to get on with my post for three and four. But I will share just a few more thoughts. Missy was fabulous, as always, as were her interactions with the Daleks and Clara. You finally got the sense that she wasn’t just an enemy of the Doctor…she was so much more. It wasn’t all talk, there was definitely more to their lengthy “relationship” than could ever be comprehended or explained in the simple terms afforded by the human language. But isn’t that how it should be though? A past full of mystery, there is always something new to discover about the Doctor’s life. Then there was the shocking bit, I actually didn’t mind Clara as much in this episode, possibly because she was mostly around Missy or for the fact that she was trapped inside a Dalek casing…but still, tolerable. It was great to see the Doctor’s plan come to fruition. He technically assisted in the destruction of the Daleks, but it was really the Daleks being wiped out by other Daleks. It was a civil war instead of genocide at the hands of the Doctor. He facilitated, knowing the power would go to every single Dalek, even the ones decaying in the “sewer”. This of course causing the suffering Daleks to revolt and come to the surface to destroy the Daleks that has oppressed them and left them to die. It’s a classic scenario, the lowly rising up to overthrow an oppressive regime. It worked excellently in the episode.

But all that paled in comparison to the realization behind the true relationship that the Doctor shared with his oldest enemy. I knew he wouldn’t have killed the boy Davros, it’s not the Doctor’s way nor should it ever be. Of course that meant he allowed for a future with the Daleks when he couldn’t have stopped them from ever being created. But in doing so, he instilled a sense of mercy in Davros, which would translate into the genetic makeup of every future Dalek. He wasn’t entirely evil after all, which saved Clara’s life. All thanks to the Doctor exterminating some creepy hands with eyeballs in another time. It was the perfect (hopefully final) end to Davros and his relationship with the Doctor.

Photo by Paige Cody on Unsplash