Quiet Ultron, Shit is Going Down in Hells Kitchen 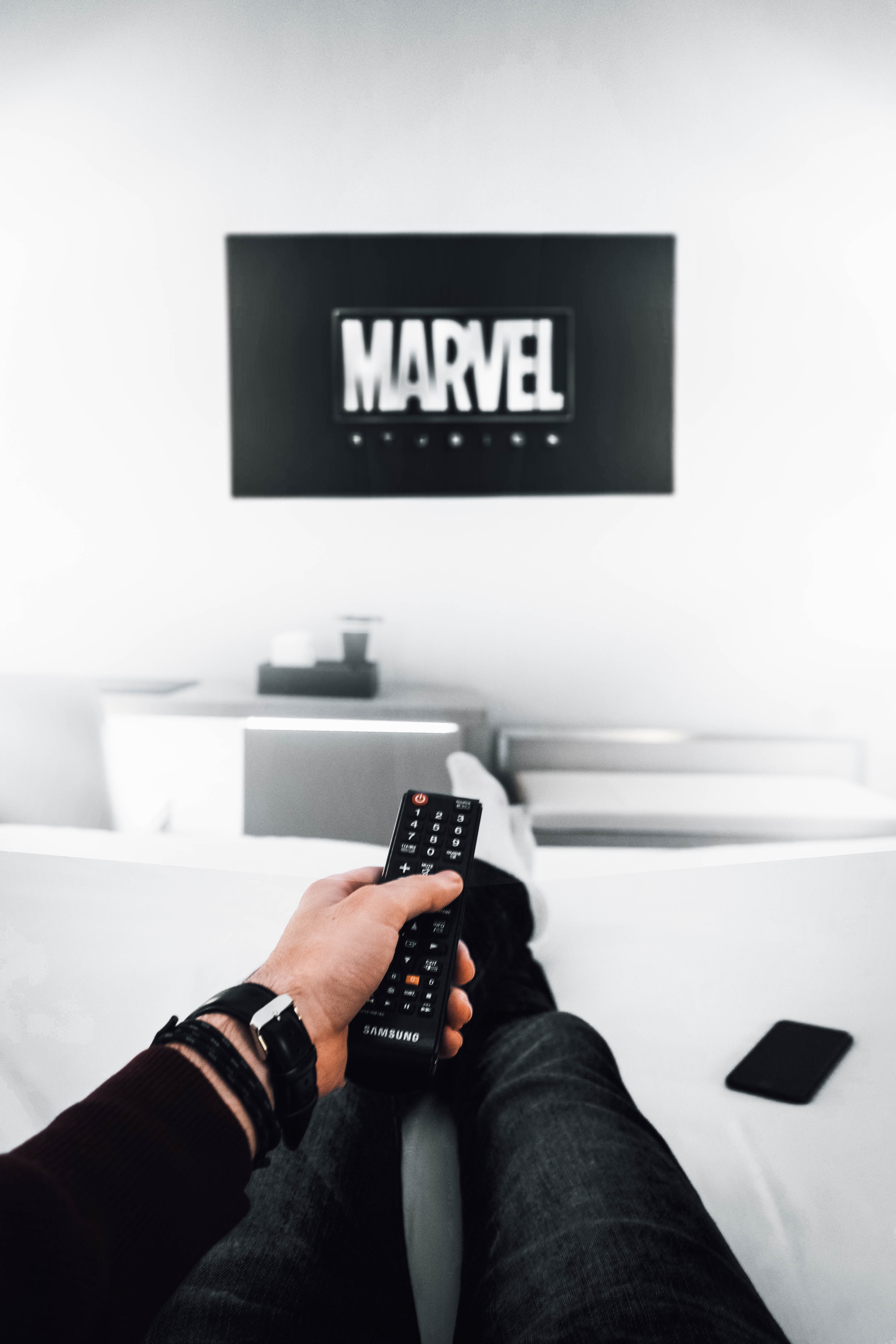 So, I’m sure you will recall when I mentioned (in my last blog post) I would return shortly with a new blog post dedicated to my review of The Avengers AOU (Age of Ultron). Yeah…that didn’t happen. Sorry. I did go see it opening weekend, but then time got away from me and it’s been too long since I saw it to come up with an entire post about just that one topic.

So you get a mini review! I know, lucky you, right? Ahem, here it goes…Avengers: Age of Ultron was a fun action-filled superhero movie, well worth the 3-D ticket price spent. There, short and sweet–you’re welcome.

And we’re moving on…to the piece of awesomeness that is the Netflix series Daredevil. What can I say about this show that has not already been said? Nothing. But I am more than happy to repeat the praise that this show has received in my own words. Gripping, gritty, bad-ass, mature, well-written–need I go on? I think not. The casting choices were perfect, even down to the minor characters. I’ve been a fan of London-born Charlie Cox since he co-starred in the movie Stardust with Claire Danes. Great movie, I recommend it to fans of the fantasy/adventure genre. Vincent D’Onofrio as Wilson Frisk…I mean wow. Deborah Ann Woll as Karen Page, Elden Henson as Foggy Nelson and of course Rosario Dawson who I really like.

I was behind the eight ball on watching the show, obviously, having just finished the season a couple weeks ago. Whereas a majority of Netflix subscribers binged watched the show in April. But despite the show’s popularity prior to me starting on it, I managed to successfully avoid spoilers. I have a knack for avoiding spoilers (thank you River Song). Certainly I am not alone in the opinion that this show could not have been any better. I was hooked and invested from the first half of episode one, and I can hardly wait for season two.

Now, I just have to catch up on the Daredevil podcast by Phantastic Geek. They do an excellent job of breaking down each episode, the characters, the story. Plus they have great audio/music transitions. Give them a listen, they don’t just have the Daredevil podcast: Agents of Shield, Agent Carter, Star Wars Rebels, Marvel films.

I was incredibly behind on most of my other podcasts but I am slowly yet surely getting caught up. I am taking advantage of the summer TV hiatus of quite a few of my favorite shows and filling up my time with as many podcasts as I can. Not to mention, finally cracking open the novels that have been collecting dust on my desk, finished one novel this past week and have started another this week. What has not been helping me is the new shows that aren’t on break that I have begun to watch: Wayward Pines, Aquarius, Hannibal (Season 3), Property Brothers. The last one is my newest addiction that I have developed literally within the last few days. But what can I say? There is just something about watching Jonathan go at a wall with a sledge hammer.

Oh! I finally finished The Flash a couple days ago as well. I was four episodes behind and binged watched them this past weekend and the finale on Monday. Another fantastic series that did just about everything right. It had limited CW angst, which a few of their shows tend to have. They have a handle on their super hero shows, although I have yet to see Arrow in its entirety. Even though one of my favorite shows is now slotted right after it on Wednesdays, Supernatural. For a brand new show, The Flash knocked it out of the park. It easily outdid Agents of Shield and Gotham and those are both shows that I enjoy as well. Their first seasons were not nearly as well done, and fun as the freshman season of The Flash. Well done, CW. I could continue to go on and on about The Flash, but again, it’s not anything that hasn’t already been said. I too will be looking forward to the second season of this great show as well.

That’ll do it for me this time around. Thanks to all and to all a goodnight!

Photo by Clément M. on Unsplash