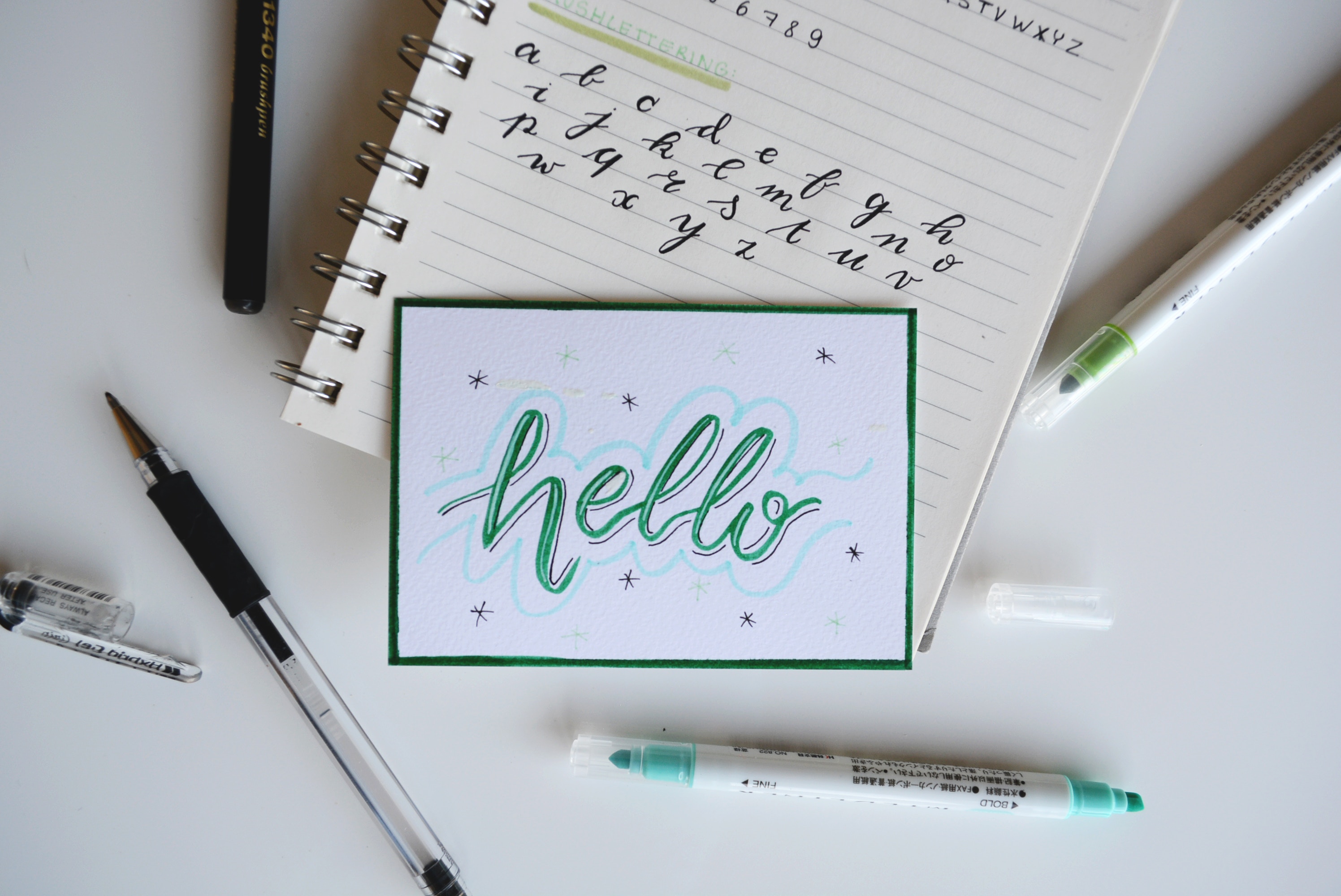 I actually do know what you’re thinking dear readers. You’re thinking, where the heck has she been? I realize I haven’t written in a month. Firstly, allow me to apologize for that. Secondly, let me explain to you why. These last few weeks have been hectic, very busy. I’ve been inundated with work stuff, then in my off hours spending a large amount of time on Comicon preparations (interviewing volunteers, updating spreadsheets and schedules). It left little time for anything else except TV shows and even those I was struggling to keep up with.
Needless to say, “veg-ing” out in front of the TV was the most I had the energy for. The creative juices were tapped out by exhaustion and I just wasn’t in the writing mood. There have certainly been things I could have written about, interesting things, but the drive just wasn’t there.
But never fear! I’m back! It’s on like donkey kong! It’s…well you get the picture.

I also have been actively involved with an Indiegogo campaign to support another Indiegogo campaign. I know, it sounds weird, we’ve affectionately nicknamed it crowdfundception. Our campaign is to raise enough funds to get a private concert, from the indie rock band Louden Swain. This is actually one of the high end perks being offered by actors, Richard Speight Jr. and Rob Benedict (of CW’s Supernatural, Gabriel and Chuck respectively), for their Indiegogo campaign Kings of Con. Paying homage to these two awesome guys, we named ours Kings of the CONcert. The campaign is set to end soon, so that will also free me up to focus on other things. But before Monday, if you have an itch to check out this campaign and some very amusing videos we did, please feel free to visit http://igg.me/at/kingsoftheconcert

In other exciting news, I jumped into the world of podcasting yesterday evening, bridging the gap from listener to co-host. That’s right! I’m the co-host on a podcast! I agreed to join a Gotham fancast, where we will discuss the FOX TV show Gotham. The new podcast, Gotham Lights, is actually a spin-off of another podcast done by friends of mine, Gotham Knights. It started out as a joke on Twitter and then my co-host Henno basically decided, to heck with it, we’re going ahead with this. This started as the brain child of another podcasting friend Annaleis from the Dark Angels and Pretty Freaks podcast, which she does with her husband Neil. Neil is one of the four hosts of Gotham Knights. Annaleis, Neil’s best friend Henno (my co-host) and I had some banter back and forth on Twitter discussing how the three of us should do our own Gotham fancast because the Gotham Knights were always so negative about the show and we were usually quite positive about it. Thus, Gotham Lights was born. It will mostly be Henno and I, but we will frequently have Annaleis on–as well as the legacy Gotham Knights from our father-podcast: Jason the Angry Ginger, Ryan, Neil, and Nickel.

We did have Neil on our first episode last night, our Episode 0, which is currently up on libsyn, the podcast hosting/publishing website and will be going up on iTunes soon. I had a lot of fun last night and am really looking forward to continuing with the podcast. There is only one episode left of Gotham (the season finale), but we will most likely continue on through the break with special episodes and pick back up with Season Two. So keep on the look out for that!

So that’s pretty much it, all the updates fit to print. Now you know what’s been going on lately. I will try to refrain from another long hiatus. In fact, I will be back very soon with my review of The Avengers: Age of Ultron. The movie premiered today and I will be seeing it this weekend. The post will be marked {Spoilers} so if you haven’t seen the movie yet you can avoid reading the post until you have.