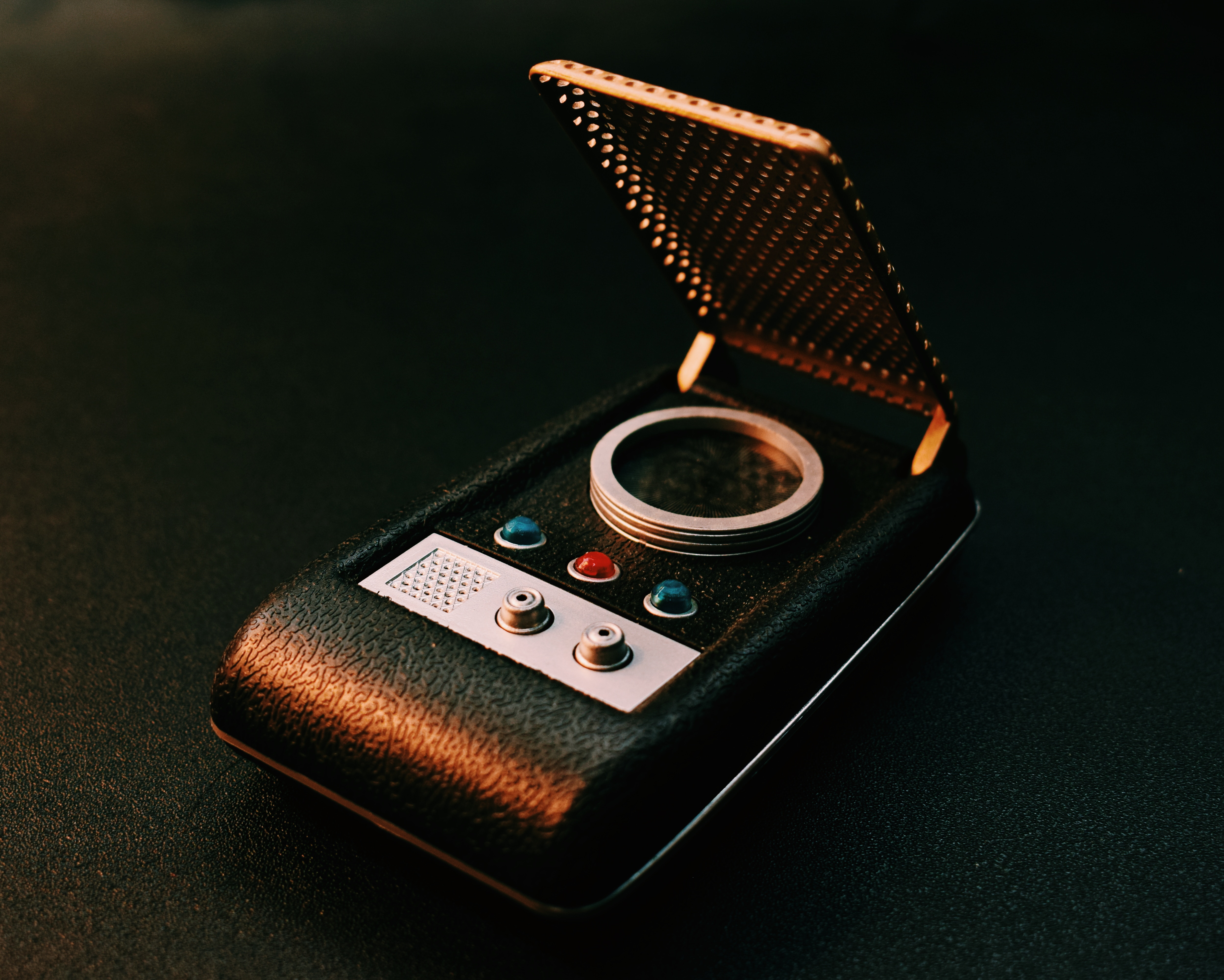 Nimoy died at the age of 83 due to complications resulting from late stage chronic obstructive pulmonary disease, a diagnosis he made public last year. He accredited the disease to his former smoking habit, even though he had not smoked in 30 years. I did recall having heard on the radio days ago that Leonard Nimoy had been admitted to the hospital but the breaking news of his death had certainly caught me off guard.
I’m far to young to have seen anything but re-runs of the old Star Trek series, but I remember watching them as a child along with Star Trek TNG (The Next Generation) and loving the show (s) completely. My mother remembers rushing home every day after playing outside, to be home in time to catch the newest episode of Star Trek. I have her to thank for my later adoration of the sci-fi show that started it all.
I like to think of myself as a Trekkie, but compared to some I would probably be considered more of a fan. I can’t quote entire episodes by heart and I don’t remember which episode Kirk fights the Gorn in, but I do know that it’s one of the cheesiest fight scenes ever and yet is still fantastic. But despite all of it: the low ratings, questionable stunt scenes, the shows cancellation after three seasons–the show was propelled to the top of the list as the most popular science fiction show of all time. The show’s charm and like-able characters gave way to a passionate and enormous fan base spanning the decades. Of these characters my favorite has always and will continue to be Commander Spock, the half human/half Vulcan science office aboard the USS Enterprise. I’m of course not alone in my love of Nimoy’s portrayal of the complex and emotionally neutral yet not to forget highly logical character.
But what may surprise some, aside from being an actor, Nimoy was also a singer, photographer, author and director. He directed two of the original Star Trek movies (III and IV) as well as two Star Trek documentaries. He published two autobiographies titled: I Am Not Spock and I Am Spock,–along with works of poetry. His photos were displayed in art shows and he performed pop songs in addition to writing songs about Star Trek despite being regarded as not possessing a singing voice in the slightest by the music world. The man had a long and fulfilling career involving many different artistic endeavors. He will be missed but his legacy and contributions to the world will continue to live on in the hearts of sci-fi geeks and Trekkies everywhere.
Photo by Stefan Cosma on Unsplash
star trek
0
Previous Post
Next Post