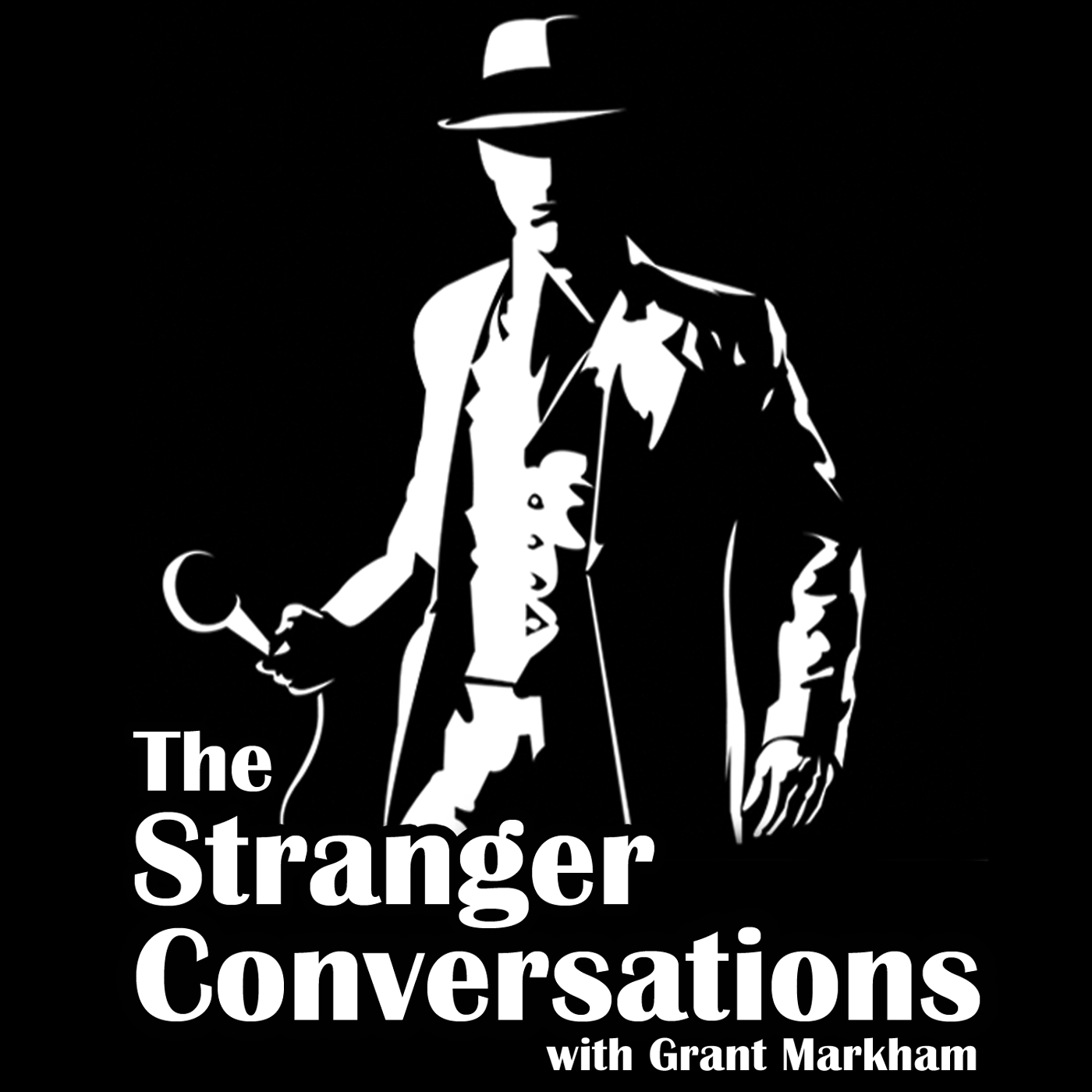 Next week, on February 17th, my friend Grant will be premiering his solo podcast—The Stranger Conversations. I thought I would take the time to write up a post dedicated to this achievement. Grant has been podcasting for years, mostly with his best friend Jason as part of The Last Podcaster Standing and 7 Days A Geek (the latter of which is how I met the two of them). But this will be Grant’s first podcast without his ginger crutch (just kidding buddy), so it’s a big deal for him. This podcast is based on the idea that you could find out so much about another person just by having a conversation with them. Even people you may have known for years could still be a stranger to you because it’s hard to know everything about someone. Grant will spend time speaking with folks each episode getting to know them or more about them, simply by just having a conversation—the premise for the podcast.

I was fortunate enough to get to hear the first few episodes, among which– the origin story. Grant talked with Neil C. from another great podcast, Dark Angels & Pretty Freaks which Neil hosts with his wife Annaleis. Being fellow podcasters and in some of the same podcast networks, they had gotten to know each other through Twitter and formed a friendship. This friendship furthered after a 4 hour conversation between the three of them which was then posted as an episode of Dark Angels & Pretty Freaks. Due to that conversation, it sparked an idea in Grant’s head about forming a show around that very thing. It had been so easy to chat with Neil and Annaleis for hours and through that interaction, he had gotten to know them both better.

It’s these types of interactions that can truly enlighten a person. Most of us, meaning people in general, can go along spending most of their lives trapped within their own shells. It’s easy to be content with one’s surroundings and routines—rarely straying from them. But then you end up missing out on the remarkable things waiting just beyond your horizon.

In my youth, I was never what you would consider out going, possessing a soft spoken and shy personality. The invisible wall flower content with a life of work and school. Until I finally decided, I needed to make some changes. In the last few years, I stepped out of my comfort zone: joined the military, left the military (it didn’t work out), found an international scavenger hunt that forces you to embrace the abnormal. These things amongst others forced me out of my shell and gave me experiences that have impacted my life.

This is why I’m looking forward to Grant’s new show and have made effort to promote it. I love the concept and I’m not just saying this because I know the guy. When you move past that initial fear of trying something new…stepping beyond the barrier you have created for yourself, you open up a wealth of opportunities. Now I’m not saying, go jump off a mountain (interesting story, Grant has, you can hear more about that in Episode Zero)—baby steps people. Make the effort to get to know your neighbors, spend time with co-workers outside the work place, have open and honest conversations as often as possible. Then take what experiences and knowledge you’ve learned from these conversations and apply them to your own life. The outcome will be interesting to say the least.

But, how do I take that first step you ask? Well, I have one suggestion.

Go to TangentBoundNetwork.comor TheStrangerConversations.comon February 17th to download/listen to the first episodes of The Stranger Conversations. Then drop a line to my friend Grant and let him know what you think–TheStrangerConversations@gmail.com or @TheStrangerCons on Twitter. I will be on the podcast (unless Grant changes his mind, haha) sooner or later. It will just come down to when we can schedule something. So that right there is something to look forward to, I know I am.