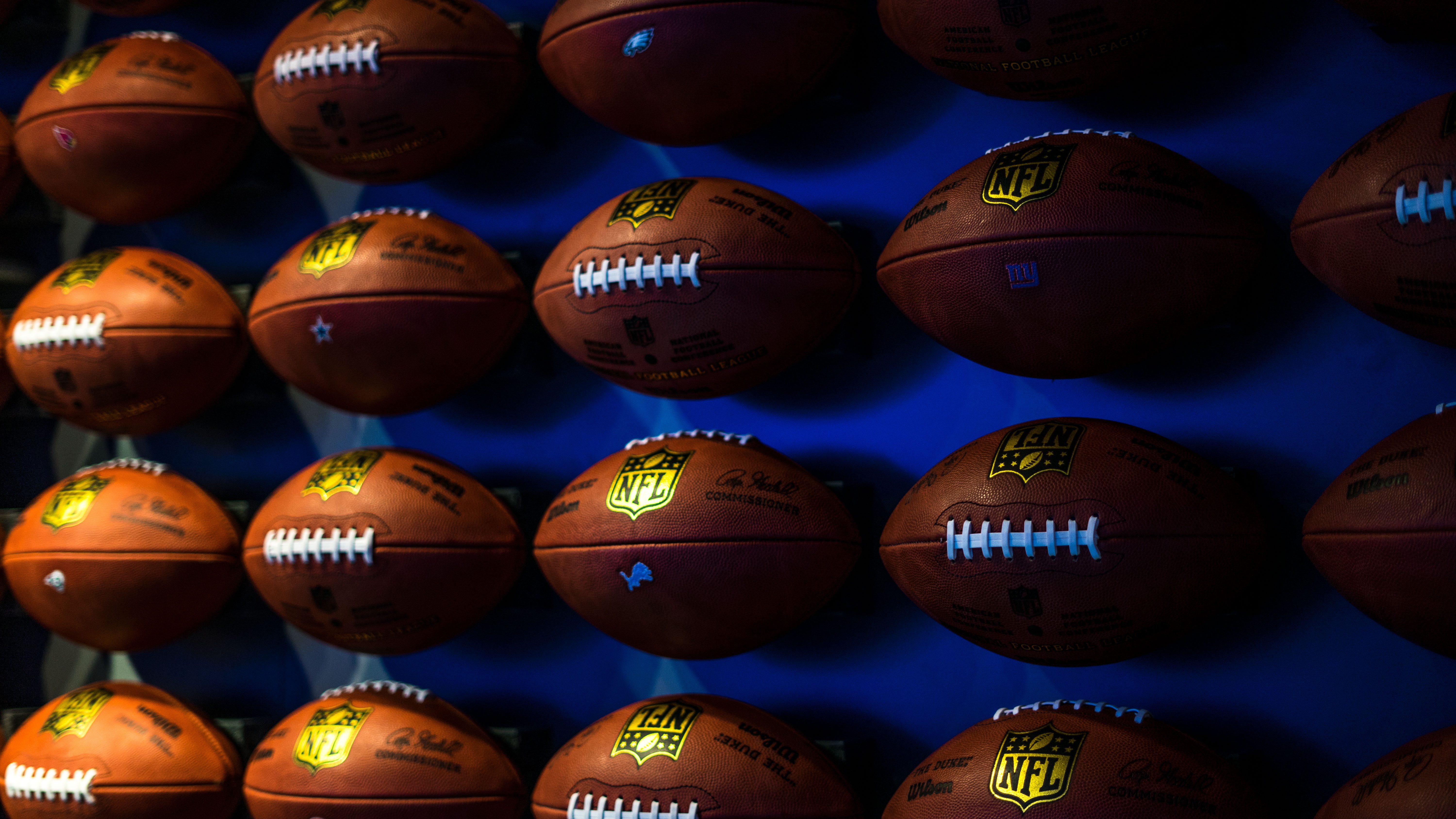 Blue 42…Blue 42….hike! Ok, I admit…I have no idea what that means. My knowledge of American Football is limited and I’ve never been a huge fan, I don’t follow most of it. I’ll pay enough attention to know how our local team is doing–The Arizona Cardinals–and I will watch the culminating event of the entire football season, the Super Bowl. Who doesn’t love Super Bowl commercials? But, if the teams are really good and it makes for an exciting game then I’ll gladly watch it and cheer for whichever team I happen to like better.

I have no interest in statistics or learning the actual rules of the game. The object is getting the “football” (which is carried in someone’s hands nearly the entire time, so please tell me how this was the proper name for this sport?) from one end of the field to the other, without getting knocked down too many times and scoring a touchdown. I don’t need to know how many yards are in a 1st down or the difference between a linebacker and a receiver.

I’m a Soccer fan (excuse me, a real football fan) and will gladly sit watching a match that could quite possibly end in a 1-1 tie after an entire hour–finding it just as gripping if not more so than any other American sporting event. I used to be into basketball but that too I did not follow as closely. I find baseball boring and Golf is…is not a sport. I’m sorry, but it’s not. Besides, The Phoenix Open made me late for work every day last week because everyone had to be there early in the morning and clog up rush hour traffic–I left early!! Bad form Golf, bad form.

There is one other sport which I don’t follow closely but I would like to because I do find it interesting, Hockey. For me, Hockey is a lot like Soccer. It can end in a 1-1 tie after a grueling game and depends on fast paced passing of the puck to try and score goals, many similarities except of course for the fact that Hockey is played on ice. It’s never too late to start getting into a sport and as I always say, better late than never.

But back to the matter at hand, Super Bowl XLIX (49). Held right here at home in Phoenix, Arizona, for the second time since I’ve been living here. So, it does add more interest in the matter to have spent the last few weeks driving by the stadium every day and watching it transform into the football media/fan capital of the US for this year. I’ve been trying to snap photos at various points during my morning commute to catch the huge tents and arches with big screens that have been built a top what is normally parking lot. Even downtown Phoenix–15-20 minutes away from the University of Phoenix Stadium in Glendale–has been revamped to cater to the tourists (lucky enough to make it out of snowmageddon) and local fans alike. Downtown has been a buzz with the NFL Experience, Victoria Secret Fashion Show and a Playboy Show.

Our desert city has done well to entertain and hype up this huge event. With just under two hours to go, the whole thing is about to come to fruition. I will be watching the Super Bowl in its entirety while enjoying some tasty snacks and beer (wings, chips and salsa, fried zucchini). I have no real investment in either team. I just hope for an exciting game, a good halftime show and some great commercials. May the best team win.