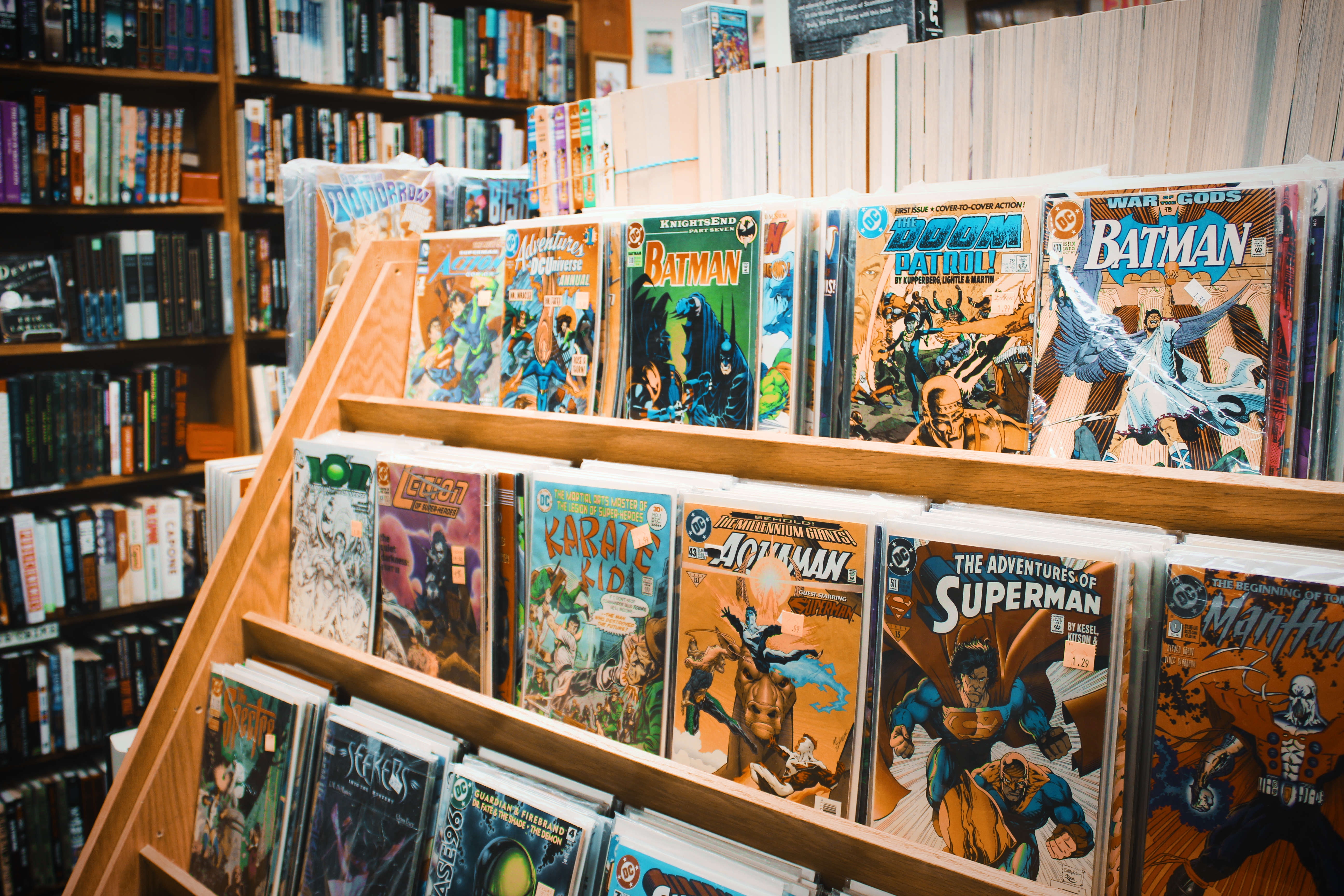 I was racking my brain for a topic to write about tonight. It’s been a week since my last blog post and that is far too long. But, I was not coming with anything. So what is a girl to do? Go to Google! When an idea is lacking, it’s sometimes just easier to browse the web until you strike gold. I haven’t been keeping up with super hero movie news, aside from the breaking trailers buzzing all around the interwebs.

So imagine my surprise when one of the first articles I come across happens to be an update on the DC based Suicide Squad movie. You will recall, Suicide Squad is a DC Comics movie set for 2016 surrounding various DC villains which announced his main cast a couple months back. It is now another update to it’s cast with has caught my interest. Tom Hardy (from Dark Knight Rises, Inception and Warrior fame) has backed out of the movie vacating the role of Rick Flagg.

This is supposedly due to rumors that the new script is focused heavily on the Joker, considered a “guest star” of the movie, rather than it’s title characters. But then, as stated it is a rumor and it’s entirely possible that he left the movie for another reason.

Personally, his leaving the film is neither here nor there for me. I don’t know much about the Suicide Squad or the Rick Flagg character. Would he have made a good Rick Flagg? I guess we’ll never know. But this will open it up for someone who doesn’t already have a DC movie under their belt to give it a shot. I think I actually prefer that better. It will be interesting to see who they find to replace him.