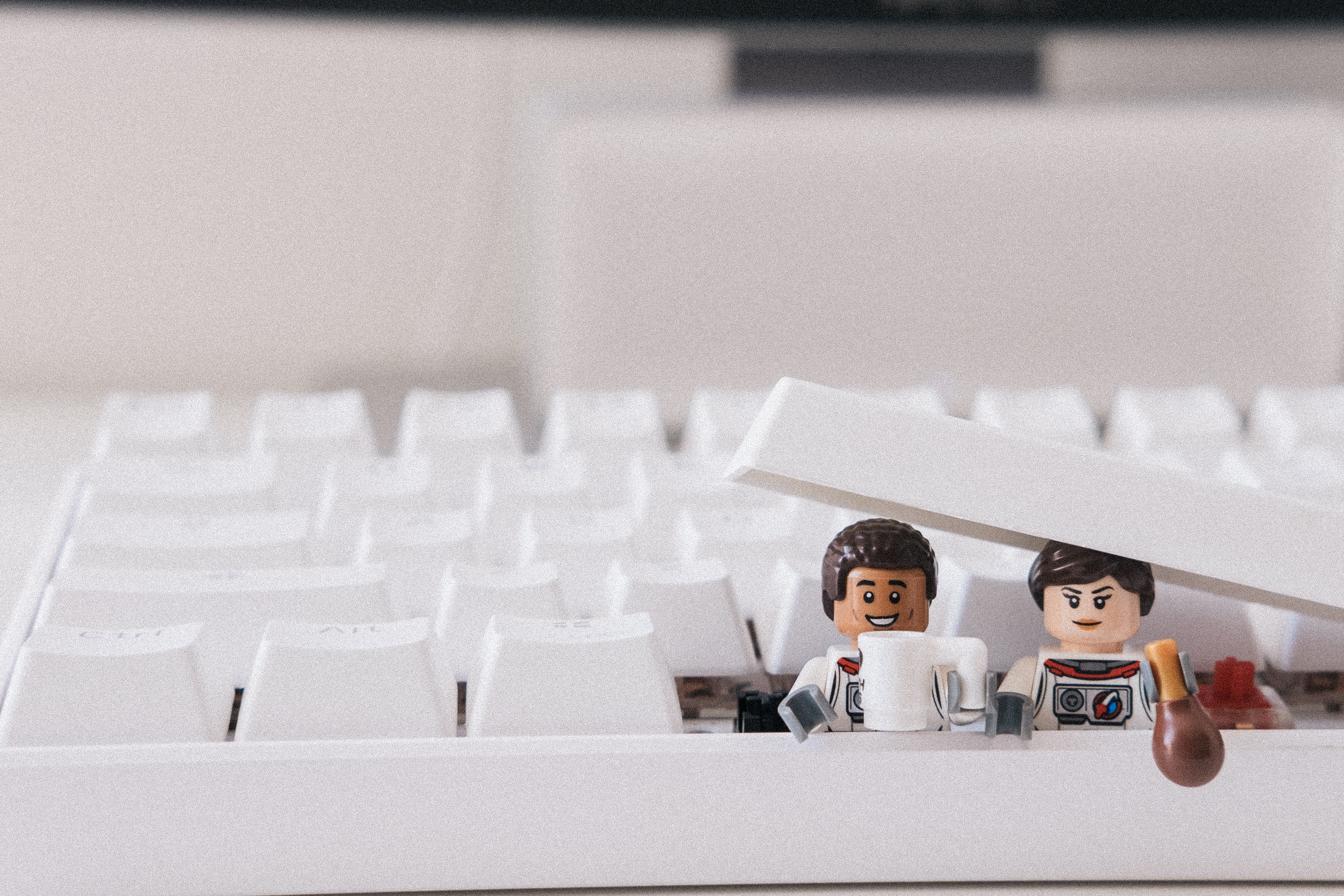 Yesterday marked the beginning of the annual volunteer meetings for Phoenix Comicon. As far as first meetings go, it was impressively packed. Late comers were asked to listen to the meeting from out in the hallway because there was not enough seating. It’s a good problem to have. I don’t recall any previous year where we had this many people turn out for the very first meeting. It is a testament to the ever growing popularity of Phoenix Comicon and the increased willingness of folks wanting to give their time to making this such an awesome convention. It made me happy to see such a great turnout of volunteers.

I believe I may have mentioned it before, but I volunteer for Phoenix Comicon, as a coordinator for the Photo Booth. I’m a big fan of Phoenix Comicon, both as a volunteer and a geek. Prior to 2012, I had never attended the convention and so I was experiencing it for the first time by working it. It was fast pace and at times a bit stressful, but it was fun and an exciting atmosphere to be among so many people. I enjoyed it so much that this will be my 4th year in a row and I can hardly wait for that one weekend every year.

If you haven’t guess it yet, Phoenix Comicon is a highlight in my year. But it’s not just important to me, many others share those same sentiments. I work with some great people and have made some great friends at Comicon. We share common likes whether they be: comics, movies, TV shows, games. Then we take that enthusiasm and share it with thousands of people.

The best part: you don’t have to geek out about the same thing as everyone else to feel included. Everyone is accepting and accepted, just there to have a genuine good time. You can meet a celebrity you’ve been a fan of for years, or become a fan of them by meeting them. You can buy comics and artwork or books and merchandise, supporting hardworking creators by doing so. You can dress up as your favorite character and get complimented by being asked to have your picture taken. There is something for everyone, young and old, at Phoenix Comicon. It’s a family event, it’s a networking event, it’s a pop culture extravaganza.

Our previous motto was: to be the pop culture event of the Southwest. While it was a great motto, we’ve already achieved that and really it’s more than that. Everyone has something that they love, that they’re passionate about but may have felt like they did not have a place where they could express it. Phoenix Comicon is such a place–where you can add to your sonic screwdriver collection, get photos with Stormtroopers and Ghost Busters, spend hours sitting in rooms listening to favorite authors or actors discuss all sorts of things, meet up with old friends, make new friends, introduce a new generation to the things you grew up with…you can discover your inner geek.