By Stefanie Muniz on Wednesday, December 3, 2014 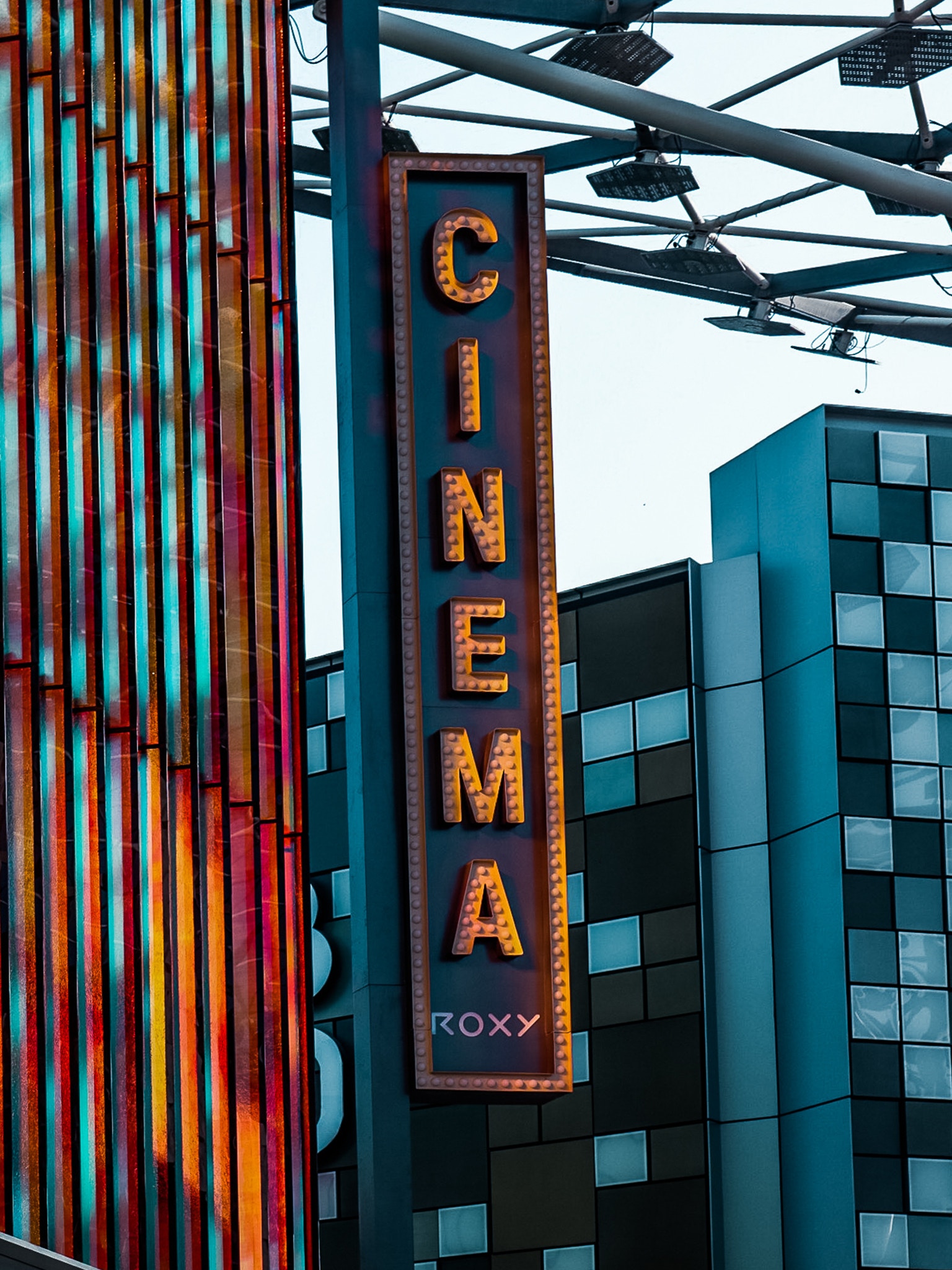 By now, you will have already seen the nerdtastic movie trailers floating around the interwebs. I am of course referring to Jurassic World and Star Wars Episode VII The Force Awakens. If you have yet to see these trailers, for the love of all things nerdy crawl out from under the rock you’ve been living under and Google this business. I was sick all week and I still found time during my congested misery to watch these trailers…numerous times. Once you’ve done that, come back here and keep reading, or proceed now but there will be spoilers ahead. Now you’re probably asking yourself, but Stefanie, these are just trailers why would I care about spoilers? Hey, I don’t care either way, but some folks might be touchy about trailer spoilers. I’m not one such person, but I’m a big supporter of a spoiler free environment when it comes to everything else. It’s one of the main reasons I stay away from Twitter on days when my shows are on, or when I’m behind. Those East Coasters be tweeting spoilers!Anyway, back to the topic at hand. A couple days before Thanksgiving, Steven Spielberg gave us the long awaited continuation to the Jurassic Park series–Jurassic World. Set 22 years after the events of the original Jurassic Park (yes, it’s been that long, 1993). The park has been reopened and consumers are flooding to the island by the thousands like some kind of prehistoric Sea World/Zoo. The new company in charge of the whole shebang seems to have learned from its predecessors’ failures. Well…sort of. The eager beaver scientists have done the impossible, they have created the world’s first genetic hybrid creature. Said creature escapes and chaos ensues, cue the motorcycle raptor pack! No idea what that means? Well you would know if you saw the trailer. Jurassic World will follow two young brothers as well as (from Marvel’s Guardians of the Galaxy fame) park employee Chris Pratt and scientist Bryce Dallas Howard (known for such “twisty” Shyamalan films as The Village and Lady in the Water). I foresee the lives of these characters becoming quickly intertwined through their shared need for survival. Otherwise there wouldn’t be a movie. I know, I’m a genius. But seriously, this has the makings of being a great movie and I am certainly looking forward to seeing it. Jurassic World is directed by Colin Trevorrow and will be climbing over 40 ft walls to get to a theater near you on June 12th, 2015.

Now we jump to the trailer of a movie 30 years in the making–Star Wars: Episode VII The Force Awakens. George Lucas brings us the fourth film in the continuation of this space adventure (because I’m of the mind to pretend that episodes 1-3 don’t exist) set 30 years after the events in Star Wars: Episode VI Return of the Jedi (1983). To the joy of many fans, myself included, this film sees the returning characters of Han Solo, Luke Skywalker, and Princess Leia still played by Harrison Ford, Mark Hamill, and Carrie Fisher. Aside from the favorites we will be introduced to many new characters and a younger cast experiencing the world of Star Wars for the first time. Just to quickly name a few: Gwendoline Christie (Game of Thrones), Domhnall Gleeson (Harry Potter and the Deathly Hollows Pt 1 & 2), John Boyega (Attack the Block), Adam Driver (Girls, TV series), and Daisy Ridley (Silent Witness, TV Series).

“There’s been an awakening…have you felt it?” The opening line of the the teaser sends a tingle down your spine. We then are immediately introduced to a very alarmed John Boyega dressed as a storm trooper. We catch glimpses of more storm troopers and other characters before the disembodied voice continues, “The dark side and the light.” Cue the awesomeness! The (new) but entirely recognizable theme music plays as the Millennium Falcon zooms into view and….the title font! If you couldn’t tell, I was really excited about that part. It also made me think that my suspicions of adoption may be justified considering the fact that when I explained this trailer to my mother, I got this response “What’s the Millennium Falcon?” Yup, definitely adopted (I’m just kidding, Mom). As soon as I added, Han Solo’s space ship, it jogged her memory. Moving right along. Despite the theme music and the iconic space ship, the trailer left much to be desired with their being no Mark, Harrison, or Carrie. But, that of course could be the point and there is still plenty of time for more footage to be released. For some disgruntled fans, Star Wars: Episode VII The Force Awakens is not the movie you are looking for…but I think otherwise. My butt will be in a seat come December 2015.

Photo by MANSOOR 👑 on Unsplash