Best Two Minutes of Your Life 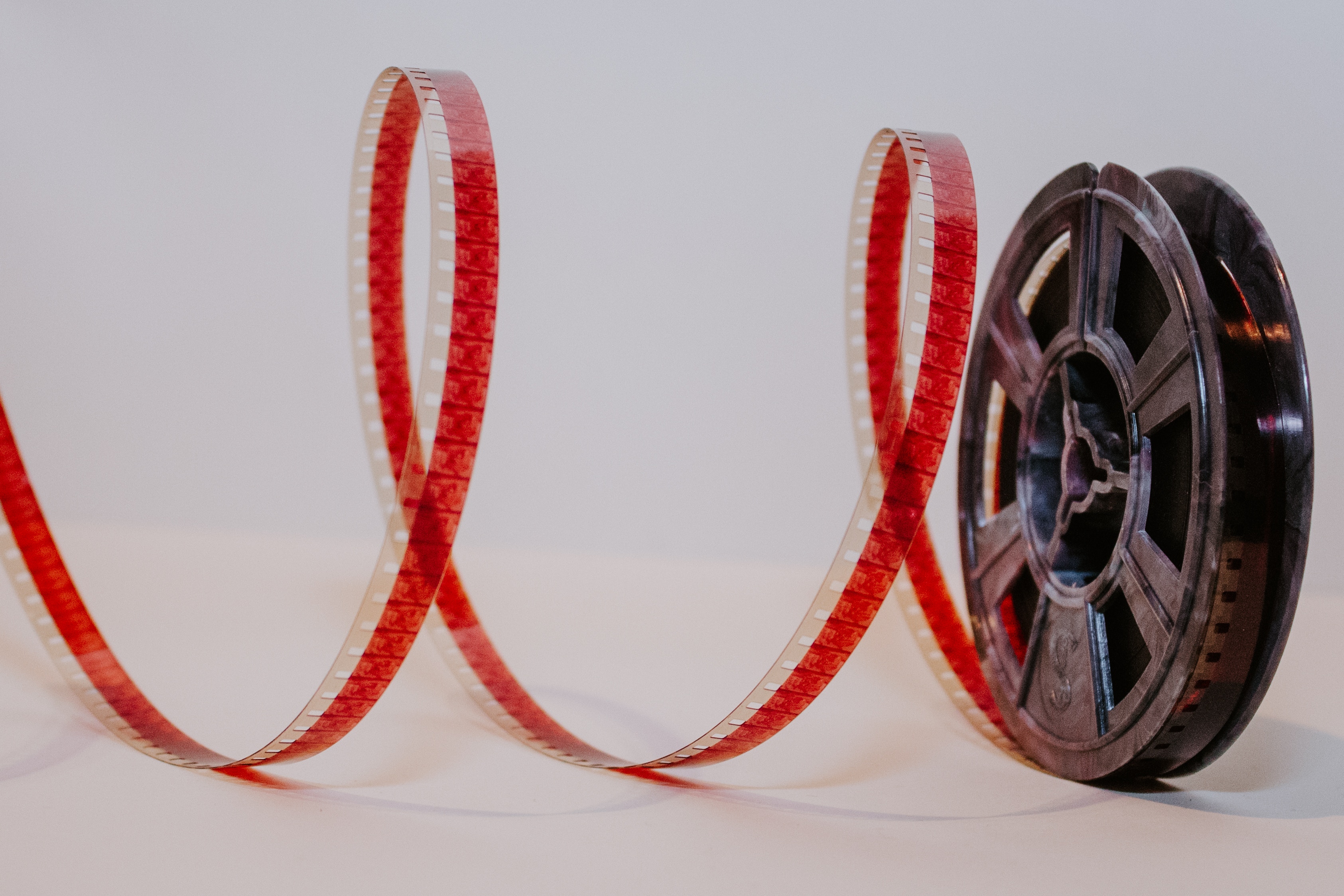 So, it’s been almost a week since the official trailer for Avengers: Age of Ultron leaked it’s gloriousness all over the Internet. I’ve watched it repeatedly. In fact, if you have not watched it yet, stop reading this instant. Don’t worry, your rock will still be there. Go to YouTube and type in Avengers Age of Ultron. It’ll only take two minutes, you’ll thank me later. But remember to come back, you need to keep reading.

Avengers: Age of Ultron is of course the highly anticipated sequel to the hugely successful Marvel’s The Avengers (third highest grossing movie of all time). So needless to say, the sequel is expected to be huge. I wouldn’t doubt if it knocks it’s predecessor of its high horse.
The movie centers around one of the most recognized villains of the Avengers, Ultron–an artificial intelligence with a robotic body covered in armor made out of adamantium. Adamantium being the same substance that was bonded with Wolverine’s skeleton and is nearly indestructible.
I’m not going to give a play by play of the entire trailer. It’s not necessary, since you’ve seen it now (plus, I only have so much time on my lunch break). But it’s for certain that there will be much destruction in this movie. A few seconds of footage shows our Avengers in dire straights: Thor dropping his hammer (Mjölnir), Hulk smashing, Captain America’s shattered shield. Insane! Can it be May 1st, 2015 already?
marvel
0
Previous Post
Next Post