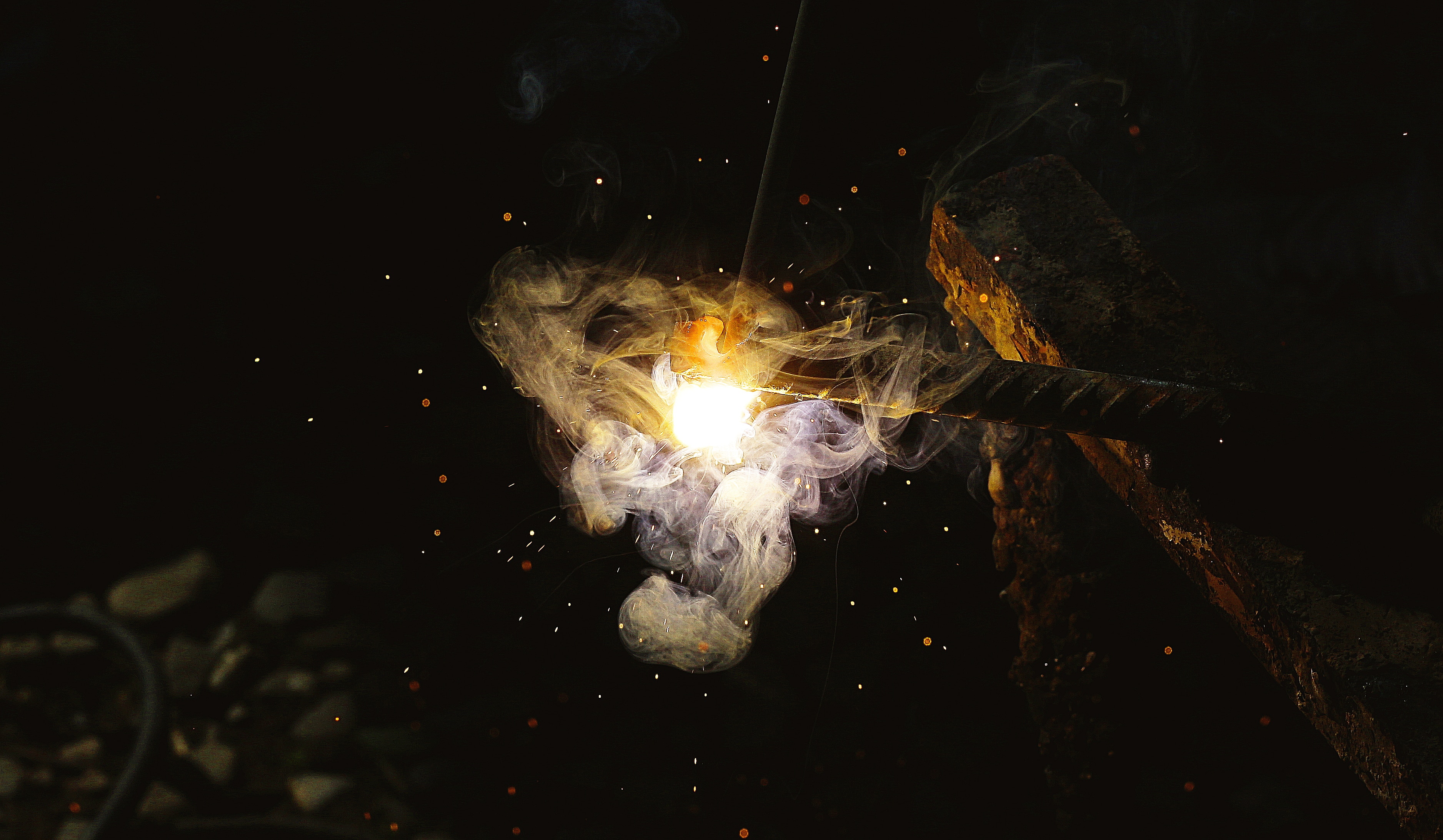 Tonight was the premier of the fall’s most highly anticipated TV show, or so says NBC. It doesn’t hurt that it was the only new series premiering on NBC this week. It followed after the premier of the new season of Grimm (an on-again-off-again favorite of mine). For those that have not been following the details of Constantine, like me, let me provide a little bit of background information before I delve into my thoughts on the premier.

Constantine is a DC comic series (ongoing) launched in 2013 to replace the 25 year old popular series Hellblazer, much to the chagrin of many. I have not read either series so I am impartial, but I will probably check out a few issues of Constantine. You know, for posterity’s sake. The character himself was created by Alan Moore during the 1980s.

For those that want to know, and admit it you do, IMDB summarizes the show as follows: A man struggling with his faith is haunted by the sins of his past but is suddenly thrust into the role of defending humanity from the gathering forces of darkness. Thank you IMDB for those thrilling words. Would it kill you to use a comma?

It’s a decent summary but based on what I saw in the episode, I would disagree he is haunted by sins of his past. It’s pretty obvious for the majority of the first episode that he’s haunted by the biggest failure in his past. I’m not going to reveal it just yet, because I’m not big on spoilers and there may be those out there that are waiting to watch it.

I like what I’ve seen so far, it was intriguing and I’ll definitely tune in next week. The main character is of course John Constantine played by Welsh actor Matt Ryan. Matt Ryan is probably best known for the movies Layer Cake and Fly Paper as well as voicing Edward Kenway in the game Assassin’s Creed IV Black Flag.

In the premier, Non Est Asylum, we find our protagonist in (you guessed it) an asylum. He checked in of his own free will to be “convinced” that demons don’t exist, when he knows they do. There was heavy use of symbols and ancient languages in the episode, which was very akin to another favorite show of mine that deals in angels and demons.

So overall, what do I give the season premier of Constantine? I’ll give it a solid 3.5 out of 5.0. I really enjoyed John’s snark and humor as a character–Matt is pretty easy on the eyes as well. Plus, the accent, ladies love an accent (I know I do). Anyway, back on point. I have a good feeling about this show and I think it’s really going to find it’s own and only keep on getting better. Of course, for DC fans, this is a big deal. With this premier, we now have not one, but two DC related TV shows on prime time TV. The other being Gotham on Fox. Marvel is hot on their heels, with the duo Agents of Shield and the upcoming premier of Agent Carter in January. So stick around folks, and give Constantine a try while you’re at it.