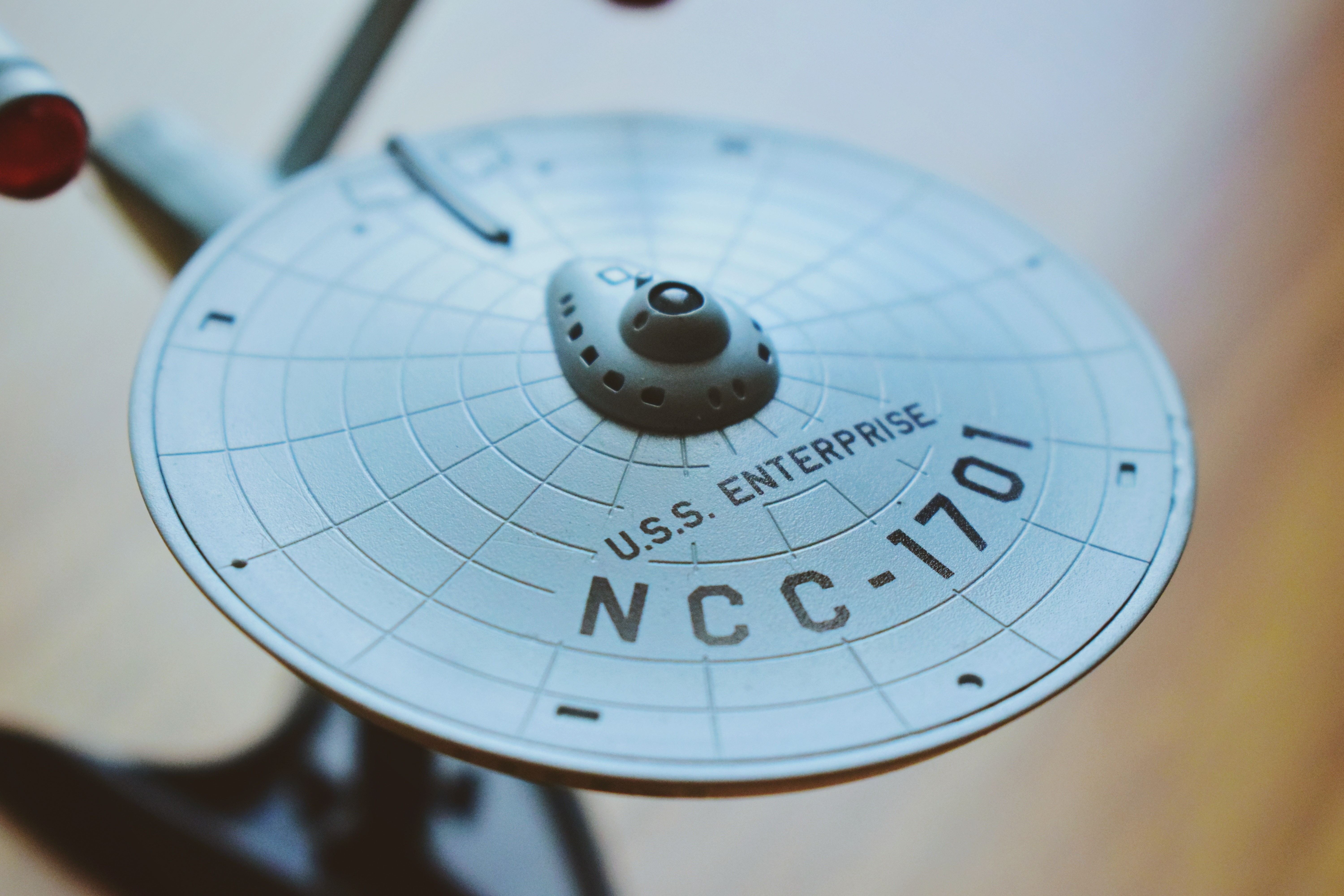 I just finished watching William Shatner’s Get A Life, which is a short documentary about what it means to be a Trekkie (fan of the TV show Star Trek). This documentary is probably not new to most, but it was my first time seeing it. I really enjoyed it, being a big Star Trek fan myself. For those who were like me and have not seen it, here is a brief synopsis: William Shatner reached out to fans from all over to get their personal stories about why they were fans of Star Trek, centering around Creation Entertainment’s Star Trek Convention in Las Vegas.

My exposure to a convention has been limited to our local Phoenix Comicon which has grown exponentially in just the past three years that I’ve been working there as a volunteer. Prior to 2012, I had heard about Comicon, but had never attended. I’m now at the point where I couldn’t imagine not being a part of this amazing pop culture event. I owe it all to simple happen stance, a co-worker was involved and asked a friend (and also co-worker) to volunteer. I was interested and went along to apply as well. The rest, as they say, is history. I have been a photo booth coordinator for three years running and I love it.

So seeing this documentary, it made me think of my own experience with a convention and the experiences of people I’ve met. Conventions are for the most part, about the fans. It’s about giving like-minded individuals the opportunity to be in an environment where they can interact with each other and with their heroes. It’s a place where they can be themselves without fear of admonishment or ridicule. You have people of every age, race, orientation–with varying degrees of passion for the things they love.

There is a general understanding that you don’t have to like everything or love something as much as someone else, to be accepted or get along. Are there exceptions to the rule? Of course, but they’re minor blips in the grand scope of the entire event. Despite the stress and the consistent feeling of being constantly on the go, I have had nothing but great experiences at Phoenix Comicon and most people I see/work with would agree.

As much as I love Phoenix Comicon, I certainly want to broaden my horizons when it comes to conventions. I want to be see what differences some of the other larger conventions have, such as: Emerald City, C2E2, Dragon Con, New York Comicon, the big daddy of them all San Diego Comicon. In February, I have plans to attend my first Creation Entertainment convention, the Salute to Supernatural con right here in Phoenix, part of their additional cities tour for the 10th Anniversary. Then we’ll see from there.

Conventions are a fantastic way for fans to express themselves and to just enjoy the things that they geek out about. I highly recommend attending one if you never have. It’s a unique experience that continues to evolve and become bigger and better with every year.

Photo by Stefan Cosma on Unsplash